Gustave Eiffel set up a reception lounge at the top of the Tower. But how did he welcome his distinguished visitors there? By Bertrand Lemoine

Concerned about his image and promoting “his” Tower, Gustave Eiffel made sure to welcome many journalists to the Tower site while it was under construction and after its inauguration. But he also appreciated the company of scientists, to whom he paid homage with the frieze of famous scholars that encircles the first floor. He made sure to invite several big names in contemporary science into his lounge, such as his friend the astronomer Jules Janssen. The most famous at the time was undoubtedly the American Thomas Edison, who gave Eiffel, on the occasion of his visit, a phonograph that could record sounds on a roll of wax.

Gustave Eiffel also welcomed personalities and royalty who came to sign the Golden Book which he made available in his lounge. This Golden Book contains an impressive list of prestigious signatures:

He even welcomed the signatories of the famous petition that fiercely rejected the Tower when construction began. The composer Charles Gounod and painter Ernest Meissonier came there to make amends and congratulate Gustave Eiffel. 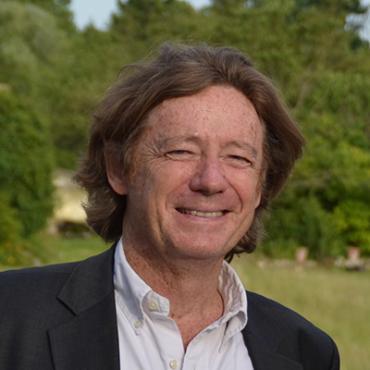 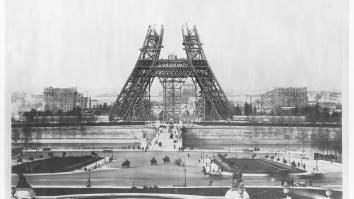 The artists who protested the Eiffel Tower

Before its construction, the Eiffel Tower was not popular with everyone! This is an amusing anthology of the ”love” it received from the artistic world. By Bertrand Lemoine.
130 years

Gustave Eiffel designed an apartment located at the top of the Tower. But did he really live in it? By Bertrand Lemoine.
130 years
Tickets for individuals
Tickets for professionals*