The most unusual race in the world will take place at the Eiffel Tower on 13 March 2019 for the fifth consecutive year: the Vertical!

Come cheer on the runners

This year the 40 “elite” runners include the winner of previous annual competitions and a specialist in stair races, Polish runner Piotr Lobodzinski, as well as the British couple David Harris and Sonja Shakespeare, who got engaged when they finished the event the year before. Far from the mountains, Gediminias Grinius, the internationally renowned Lithuanian ultratrailer, will also try his luck on this urban event.

In order to organize the arrival of the runners at the top of the Tower, the top of the Tower will be inaccessible starting at 6 PM. However, all the other levels of the Eiffel Tower remain open to visitors, who will be able to admire and cheer on the runners during their climb between 8 PM and 10 PM. For those who wish to attend the start of the race without going to the upper levels, access to the Eiffel Tower gardens and square is unrestricted and free of charge.

How long does it take to climb a 276-meter difference in altitude?

In 1905, the 1st “Stair Championship” was held at the Eiffel Tower, organized by daily newspaper “Les Sports”! Bringing together nearly 300 participants, this “curious competition” consisted, however, of climbing only two levels of the Eiffel Tower, in other words, 729 steps. The cyclist Forestier was the fastest, as reported by the  magazine "La Vie au Grand Air" [Outdoor Life] in the archives of Gallica BNF. 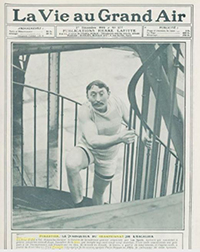 When trail comes to Paris

The Vertical is an EcoTrail ® Paris event that takes place over a 4-day period and includes:

On Sunday, March 16th, the Eiffel Tower will host the finish of the 80 km Trail race, starting at 5:30 PM. Because the finish line is located on the 1st level of the Tower, our end-of-the-day and evening visitors will be able to enjoy the runners’ gradual arrival at the finish line!

To find out more about EcoTrail® Paris 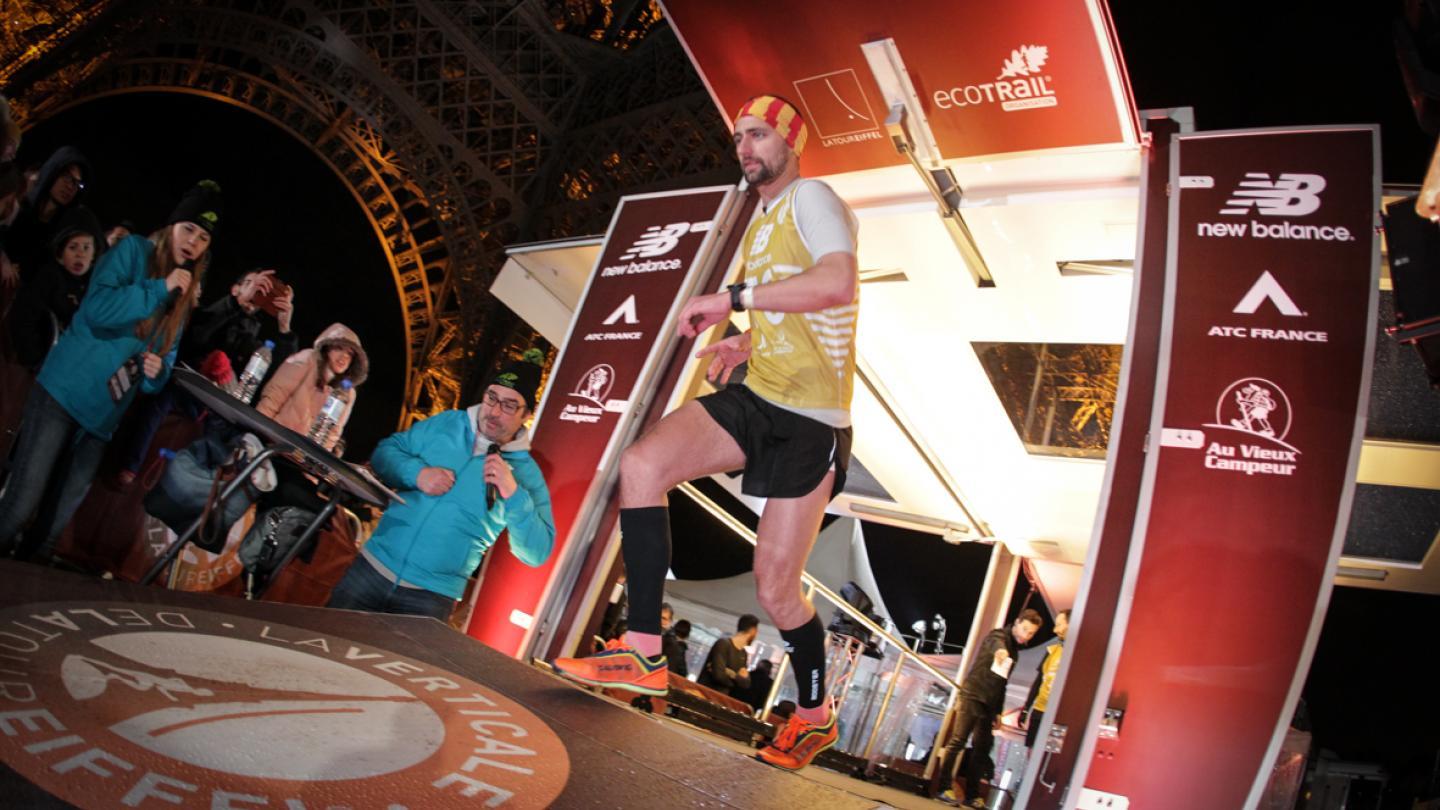 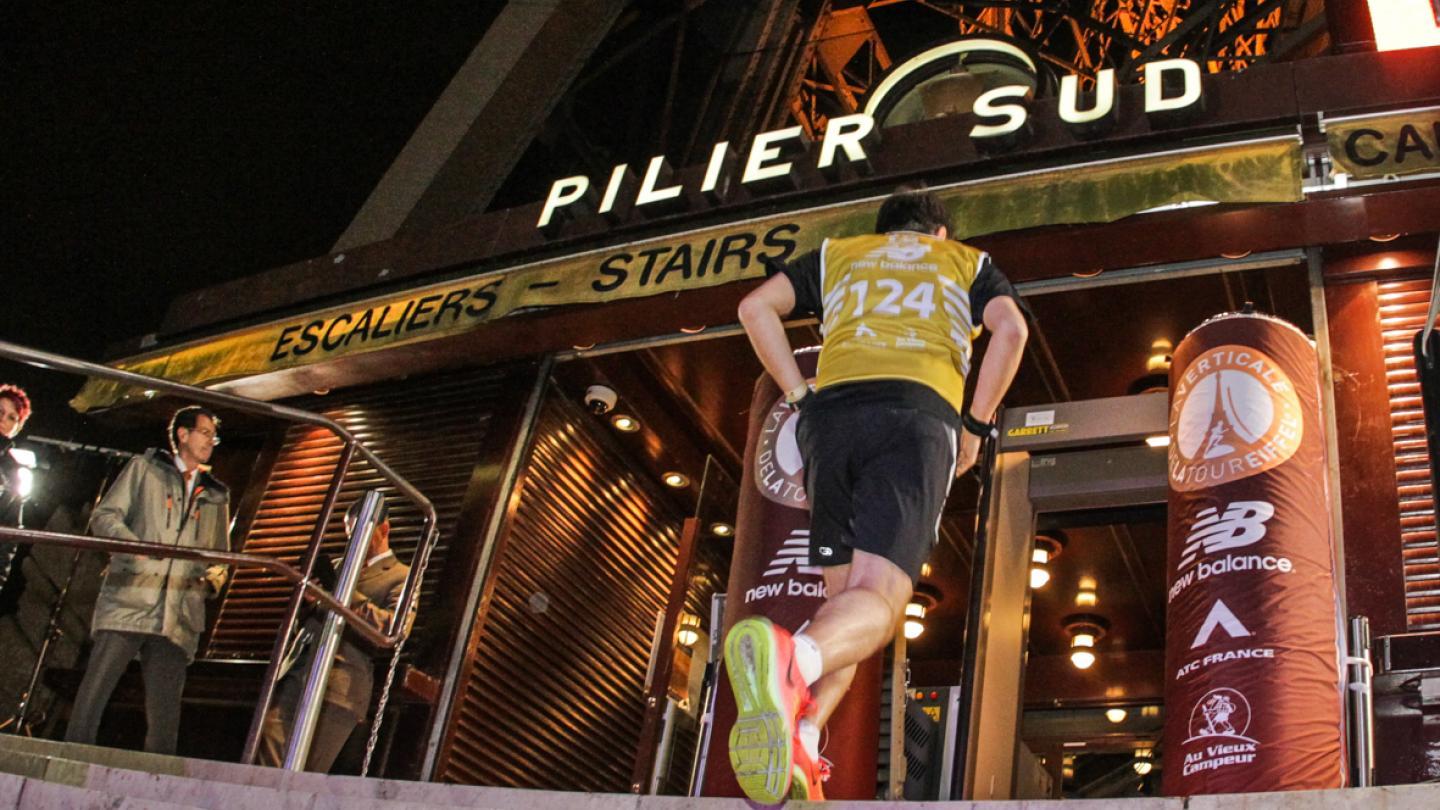 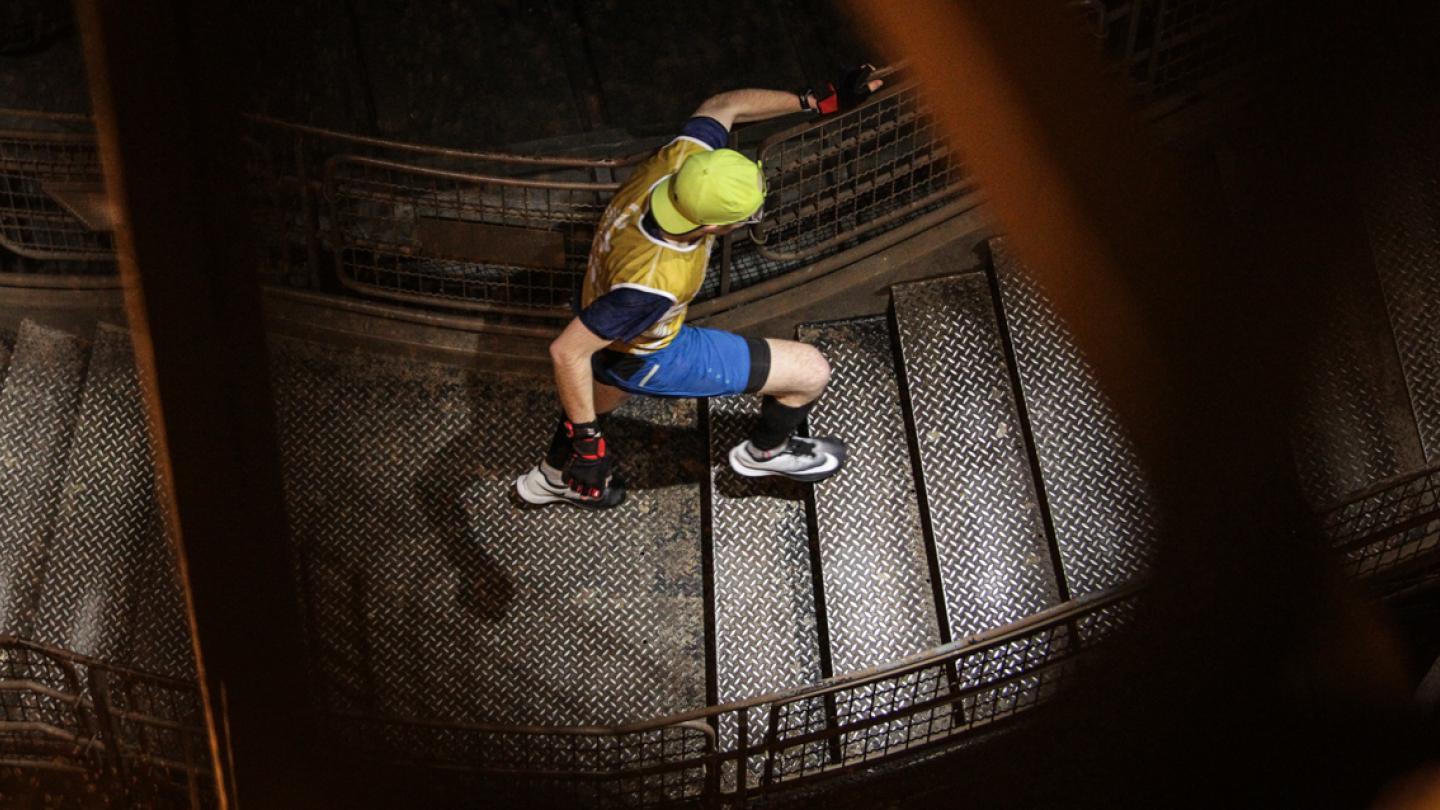 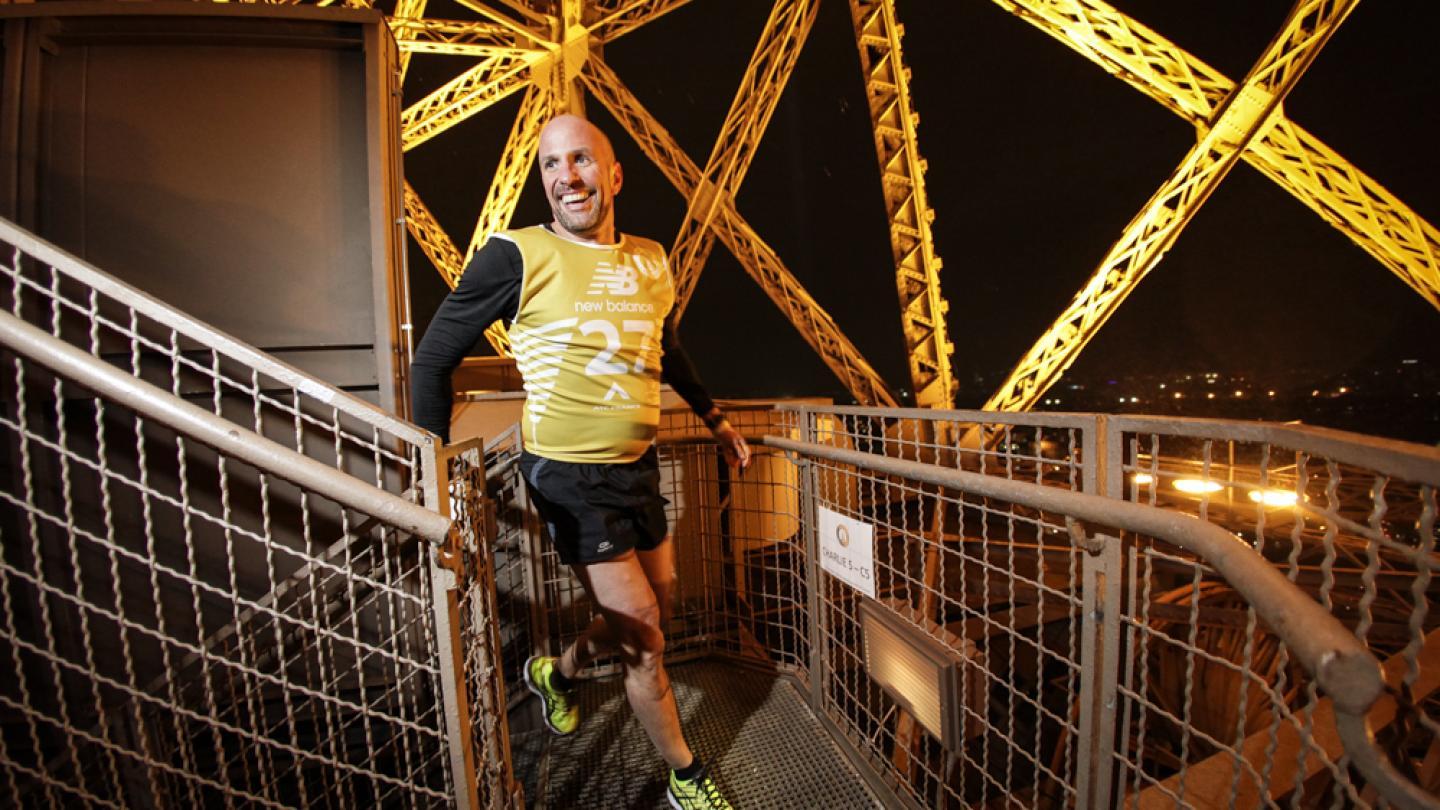 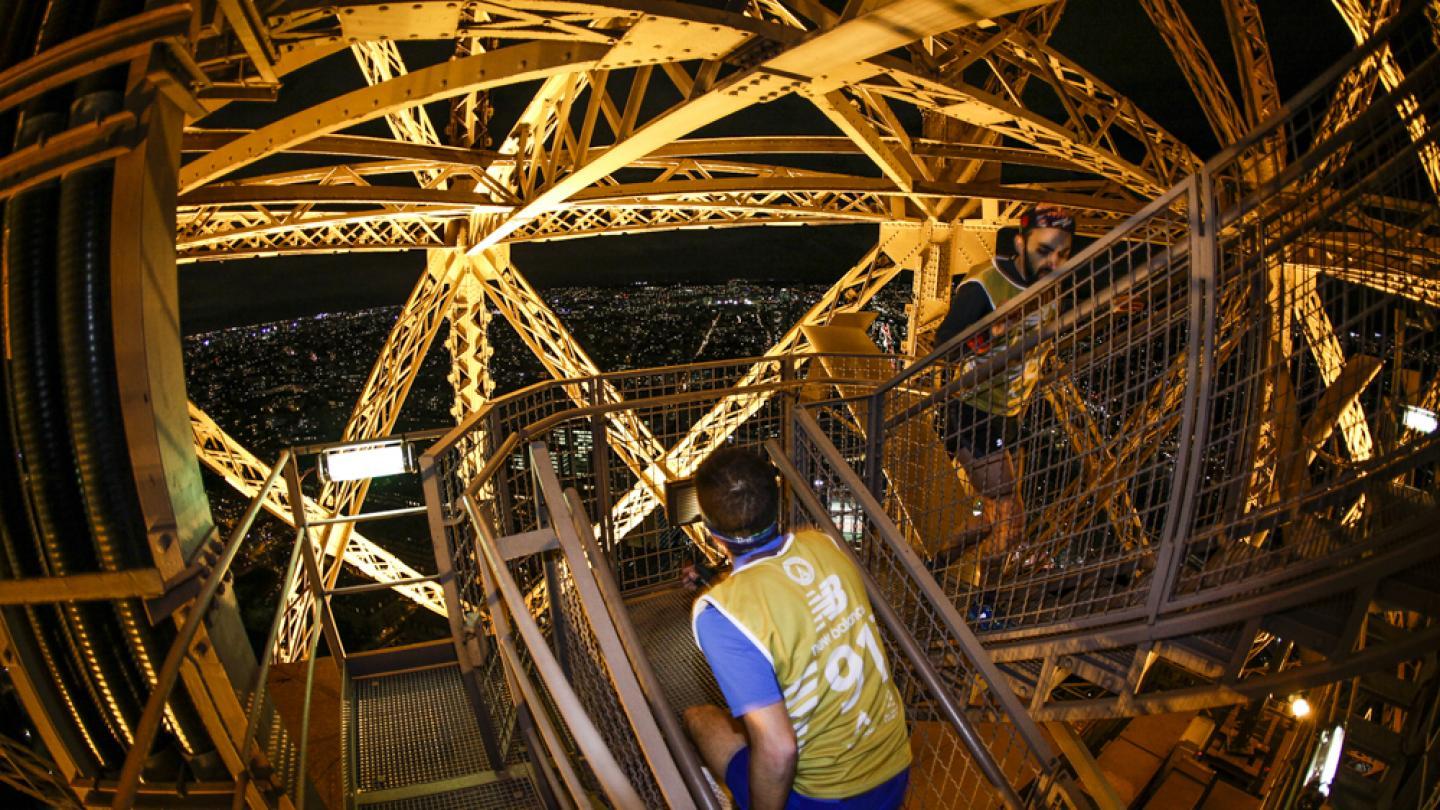 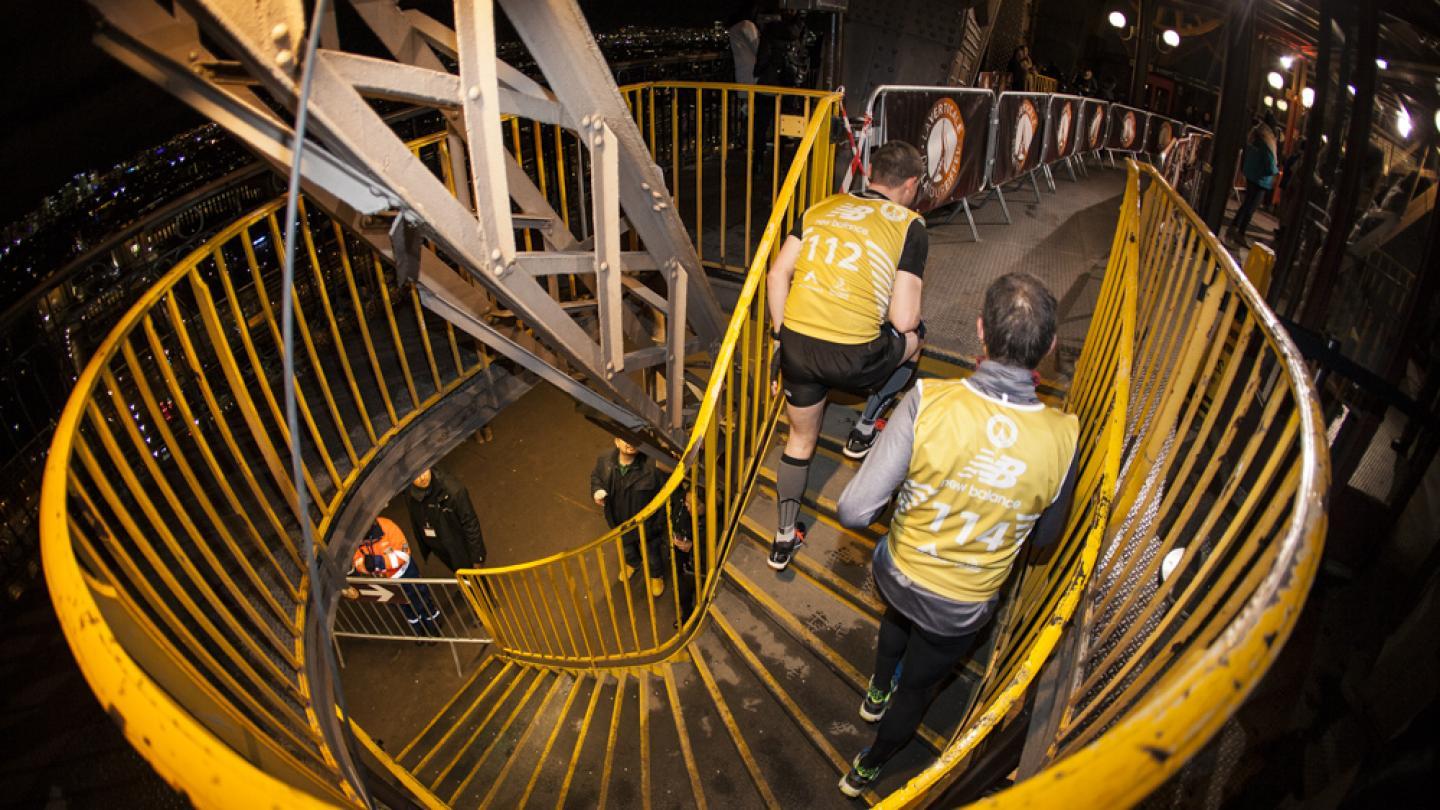 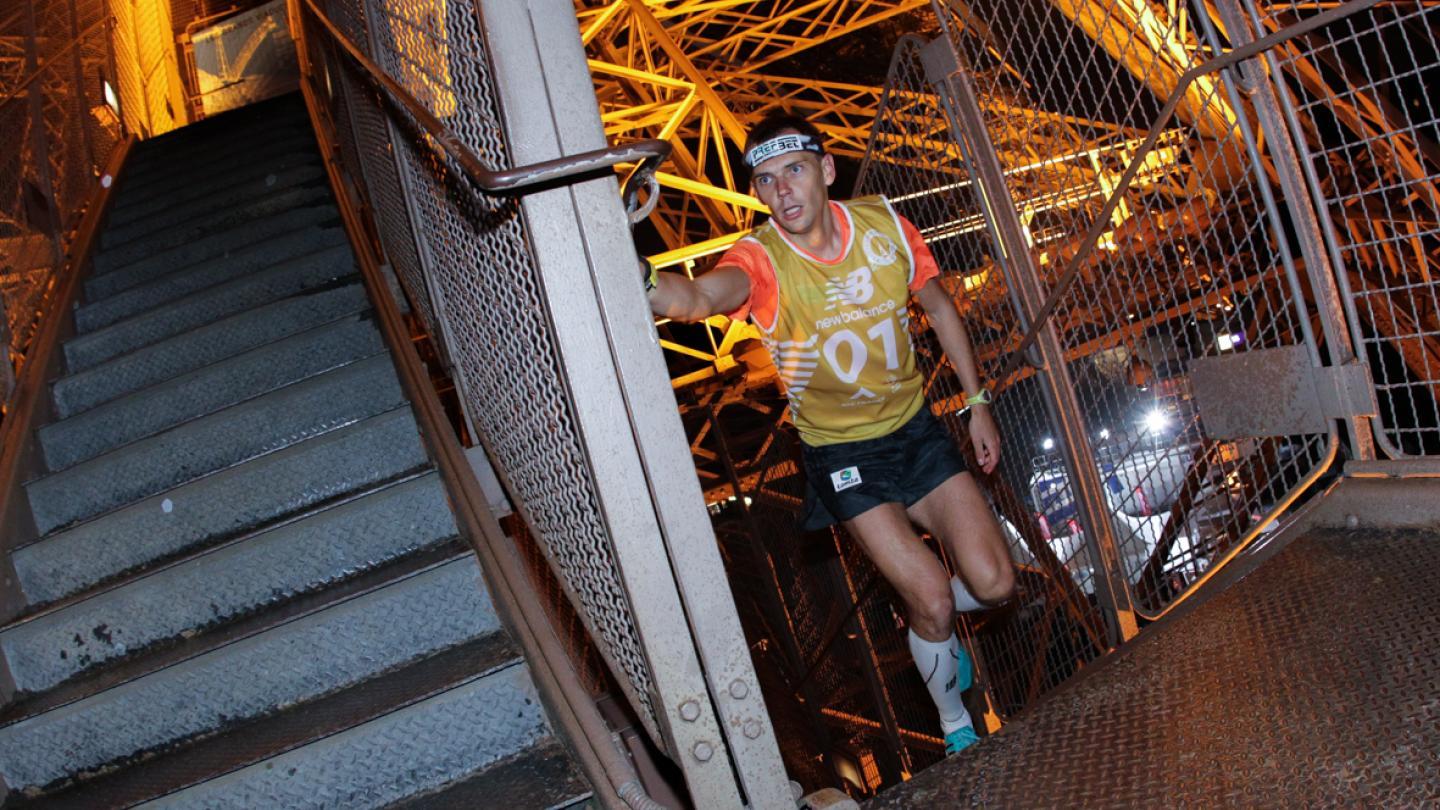 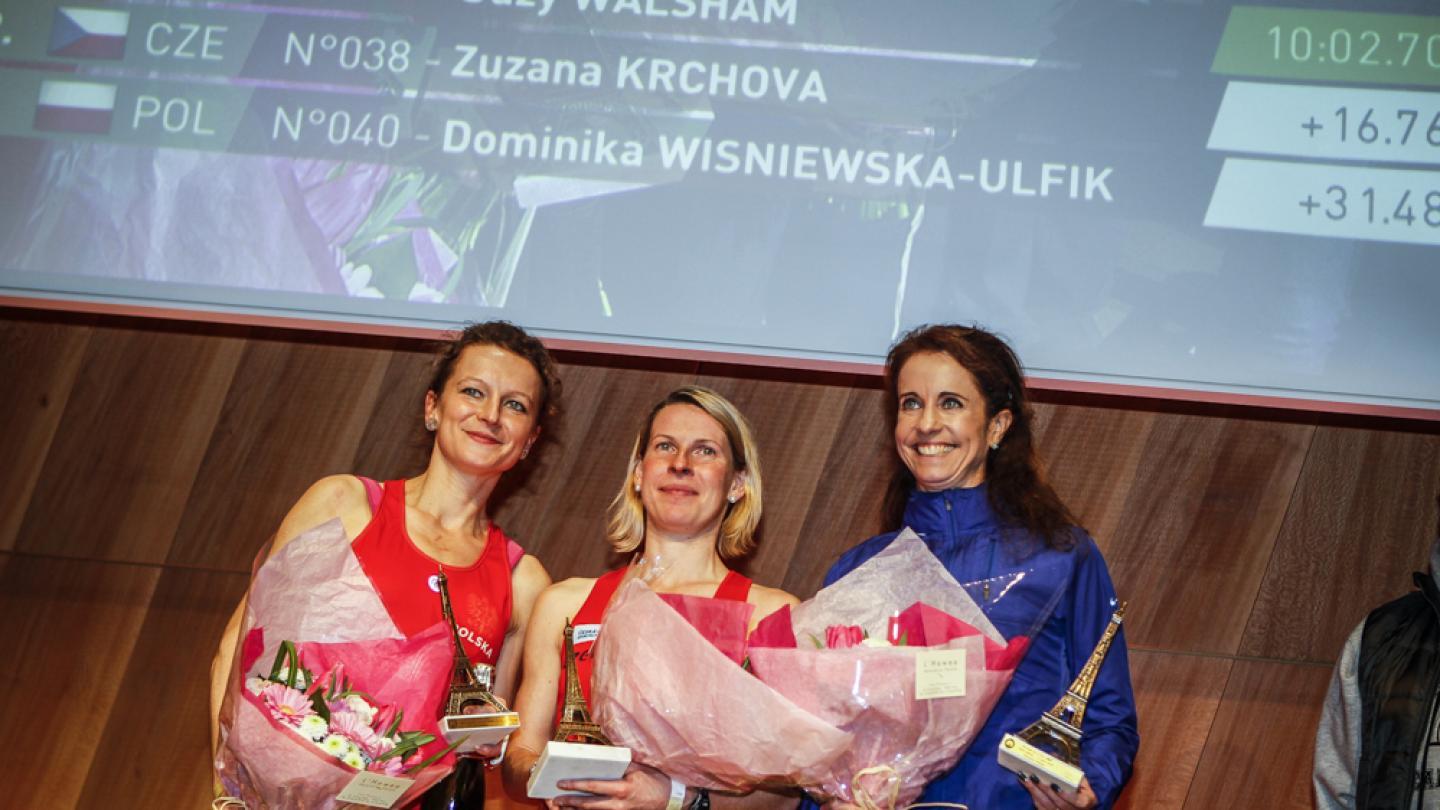 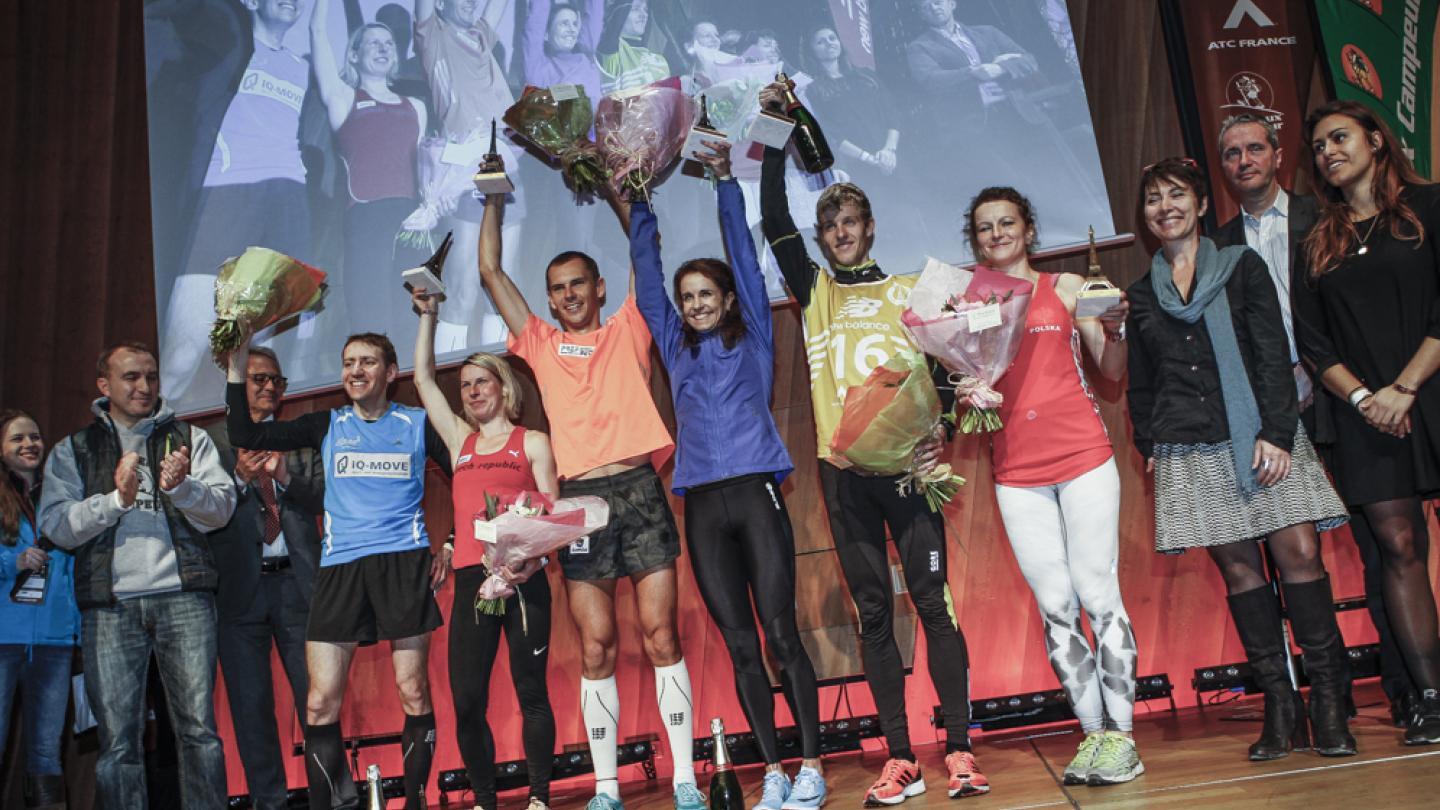 The Eiffel tower is proud to welcome a big-name guest that’s truly one of a kind. The imposing skeleton of a newly discovered species of carnivorous dinosaur will be on show in the Gustave Eiffel lounge from 2 to 4 June 2018 before it is sold at auction. Visitors of the Eiffel To...
Events
Tickets for individuals
Tickets for professionals*