Each year, the event is an opportunity to enjoy one of the world’s most outstanding and innovative pyrotechnics demonstrations.

The annual celebrations of "Bastille Day" for Parisians and those living in the Île-de-France, as well as visitors to the City of Lights take place on July 14th, with a fireworks display from the Eiffel Tower organised by the Mairie de Paris and a classical concert on the Champ-de-Mars. The fireworks start at 11pm, and the whole evening event is generally broadcasted by French TV channel, France Television.

For July 14th, 2022, check this Paris website article to find out more about the program of events of that night.

All the replays of the fireworks and the Paris Concerts are available on the France Télévisions channel's replay platform.

Reminder : to prepare for this event, the Eiffel Tower is closed to the public on July 14.

via the France Télévisions replay platform

via the France Télévisions replay platform

Preparations: a major challenge for an extraordinary event!

The preparation for the fireworks display begins several days before 14 July, with all the equipment required for the show being installed at night, outside public opening times. The fireworks are set up a few hours before the display, when the Tower is closed to the public and only when a security perimeter has been put into place. The security of visitors to the Eiffel Tower is top priority, and the fireworks expert needs the monument to be fully available.

The Eiffel Tower and fireworks: a long history

The July 14 fireworks at the Eiffel Tower have been an institution since 1887, when the 1st fireworks display, signed by Ruggieri, was launched from the 2nd floor of the Tower, which had just been built.

The year the Eiffel Tower opened, in 1889, the July 14th fireworks were launched from the Tower again, signed by the fireworks maker Ruggieri.

On 17 June 1989, the Mairie de Paris put on an exceptional show, which looked back over 100 years of the Tower’s history. Singers, dancers, and acrobats all took part in the hour-long show bathed in a fairy-tale world of light and multi-coloured lasers.

Ten years later, on the evening of 31 December 1999, the Eiffel Tower saw in the year 2000 by putting on a magical show for all the world to see. A dazzling display of fire and light, broadcast by 250 television channels all over the planet. An unforgettable experience! The New Year’s Eve fireworks display traditionally takes place on the Champs-Elysées in Paris, but the year 2000 was a memorable exception!

In 2009, the Tower celebrated its 120th anniversary. Starting with a concert given by Johnny Hallyday on the Champ-de-Mars, the evening went on with a show full of fireworks and magic, and for the first time, spectacular video projections lit up the Parisian skies. The Tower was animated and seemed to be dancing on its pillars, then turning on itself to the rhythm of the music, much to the delight of the more than 700,000 people who had gathered on the Champ-de-Mars.

Since then, pyrotechnists try to outdo one another each year with new and creative ideas to treat the audience to an ever more magical show, from the gardens of the Trocadero, or from the Tower itself, taking full advantage of its structure, from pillars to summit.

Watch more fireworks videos on the Dailymotion page of Paris.fr 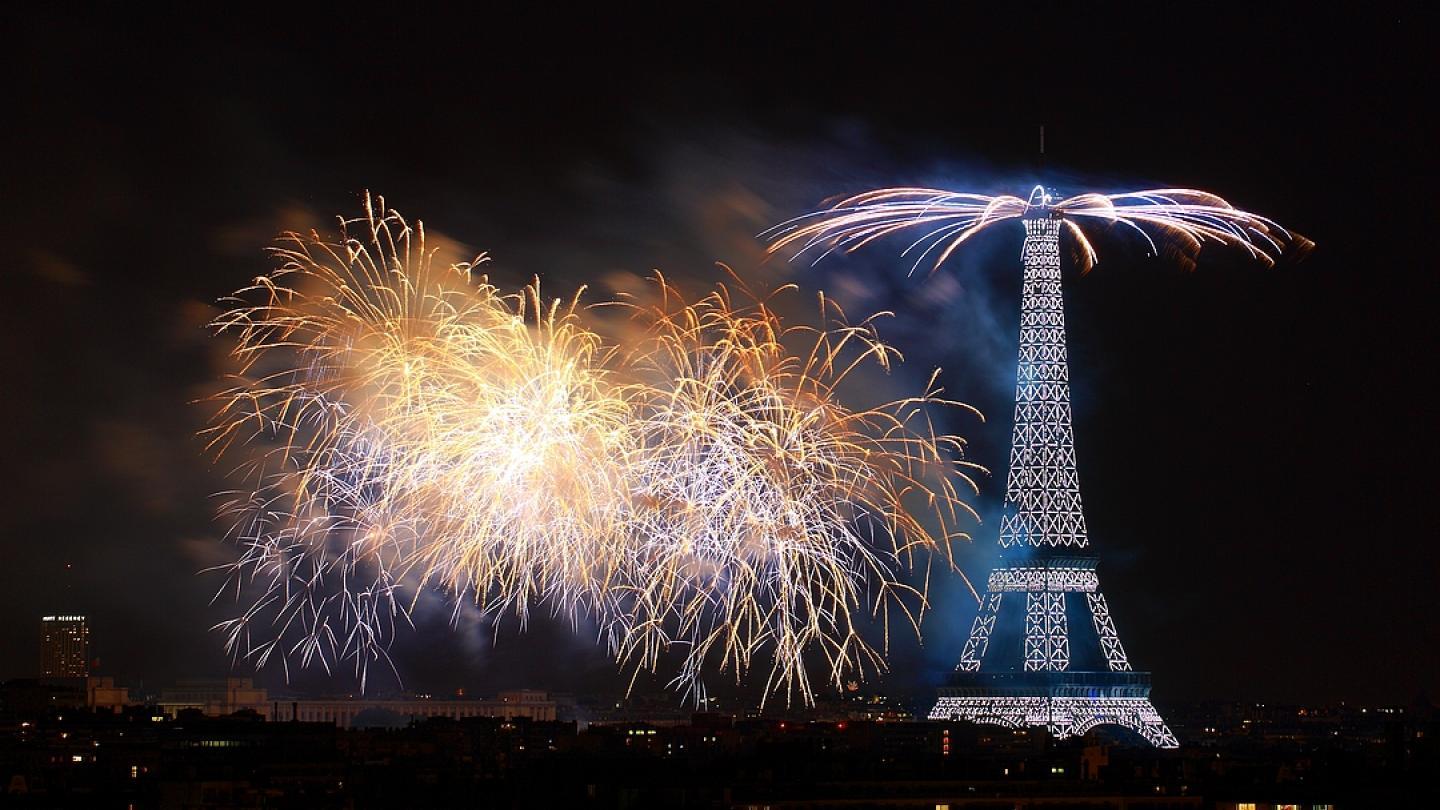 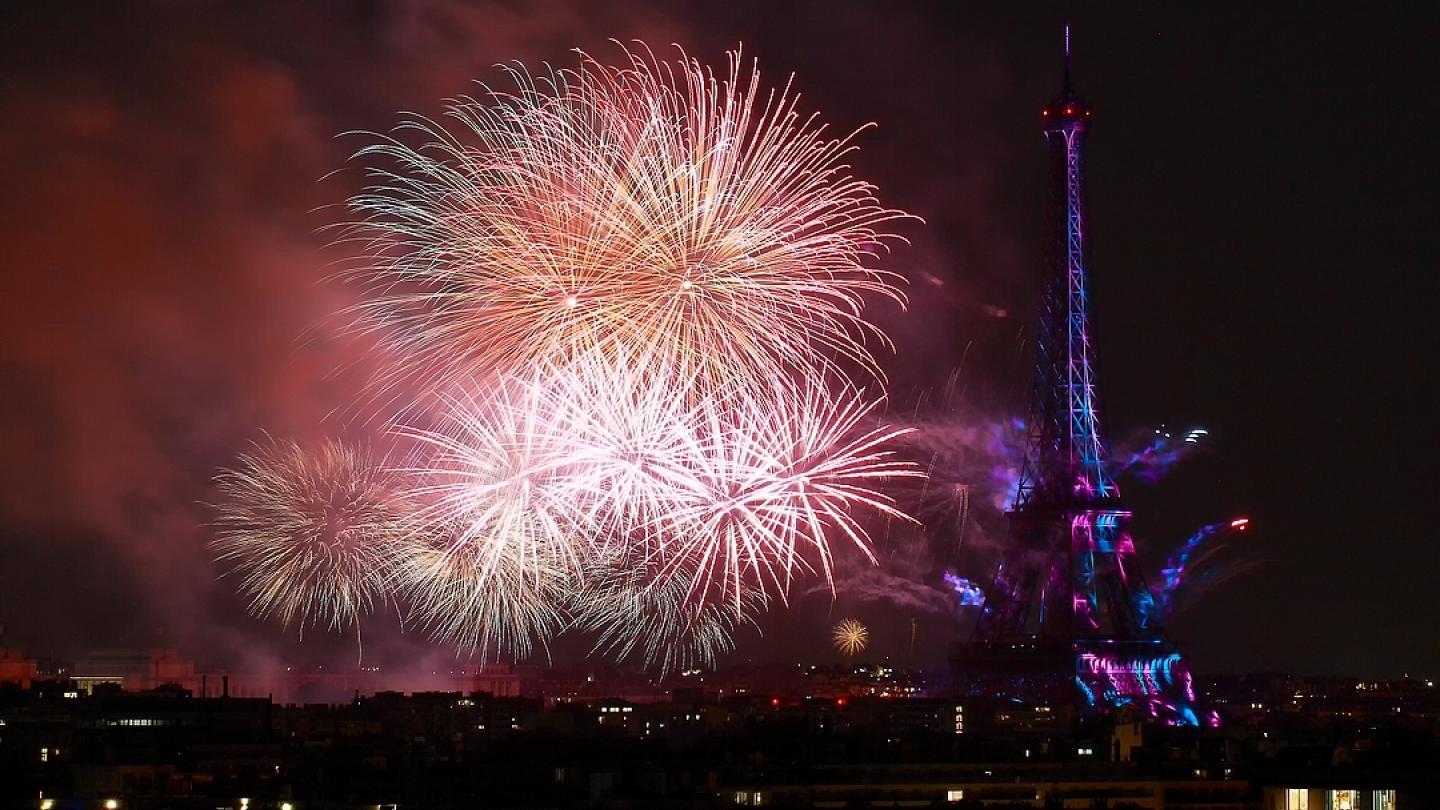 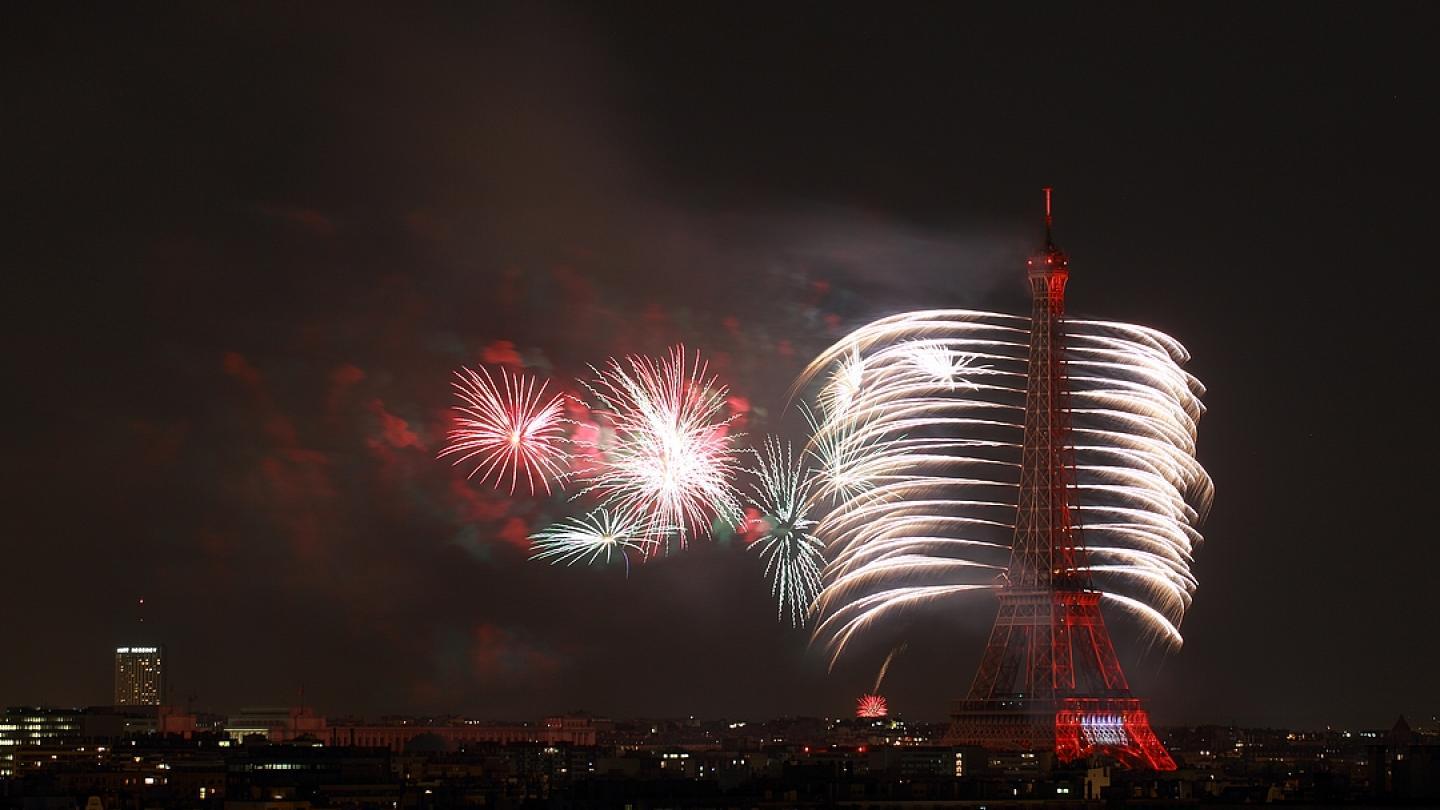 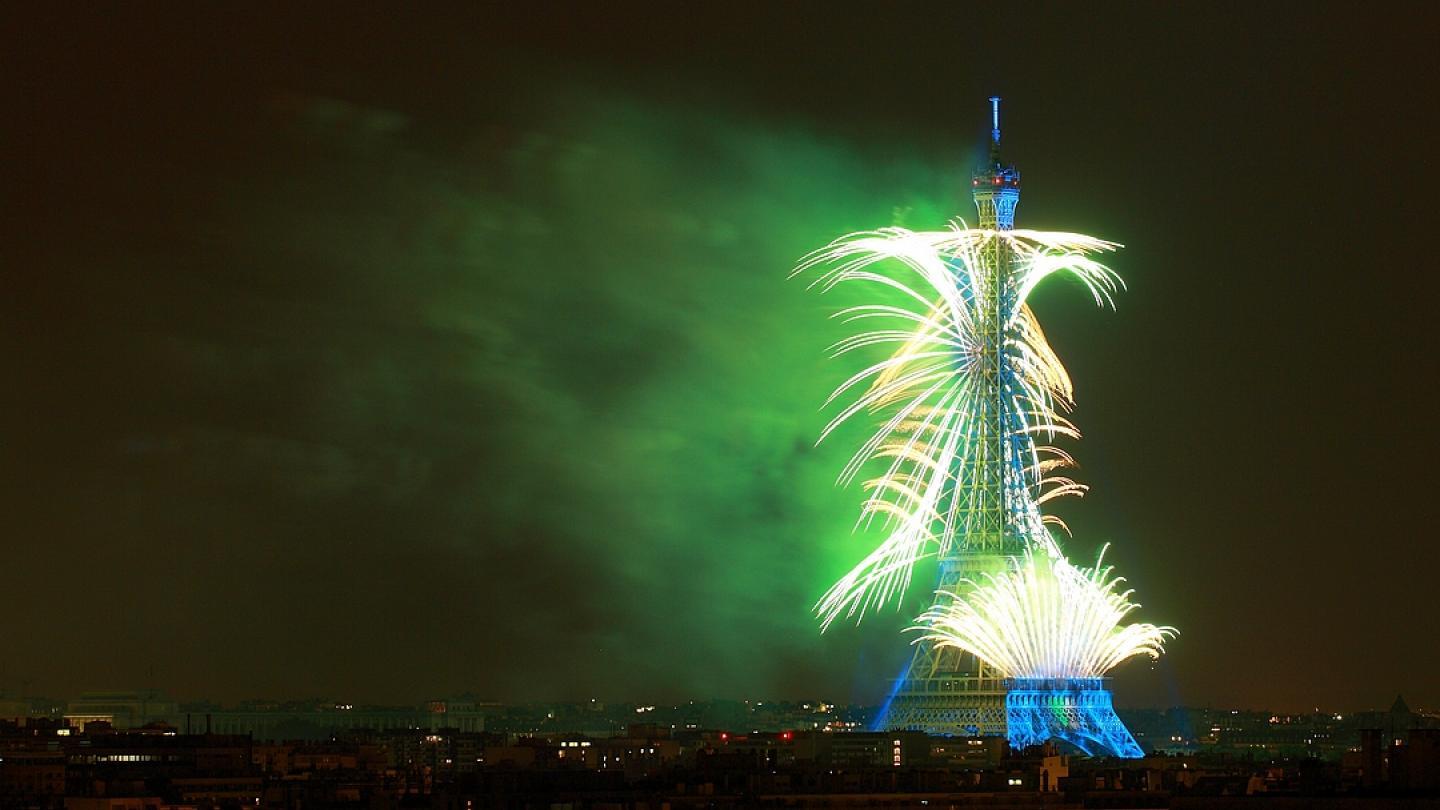 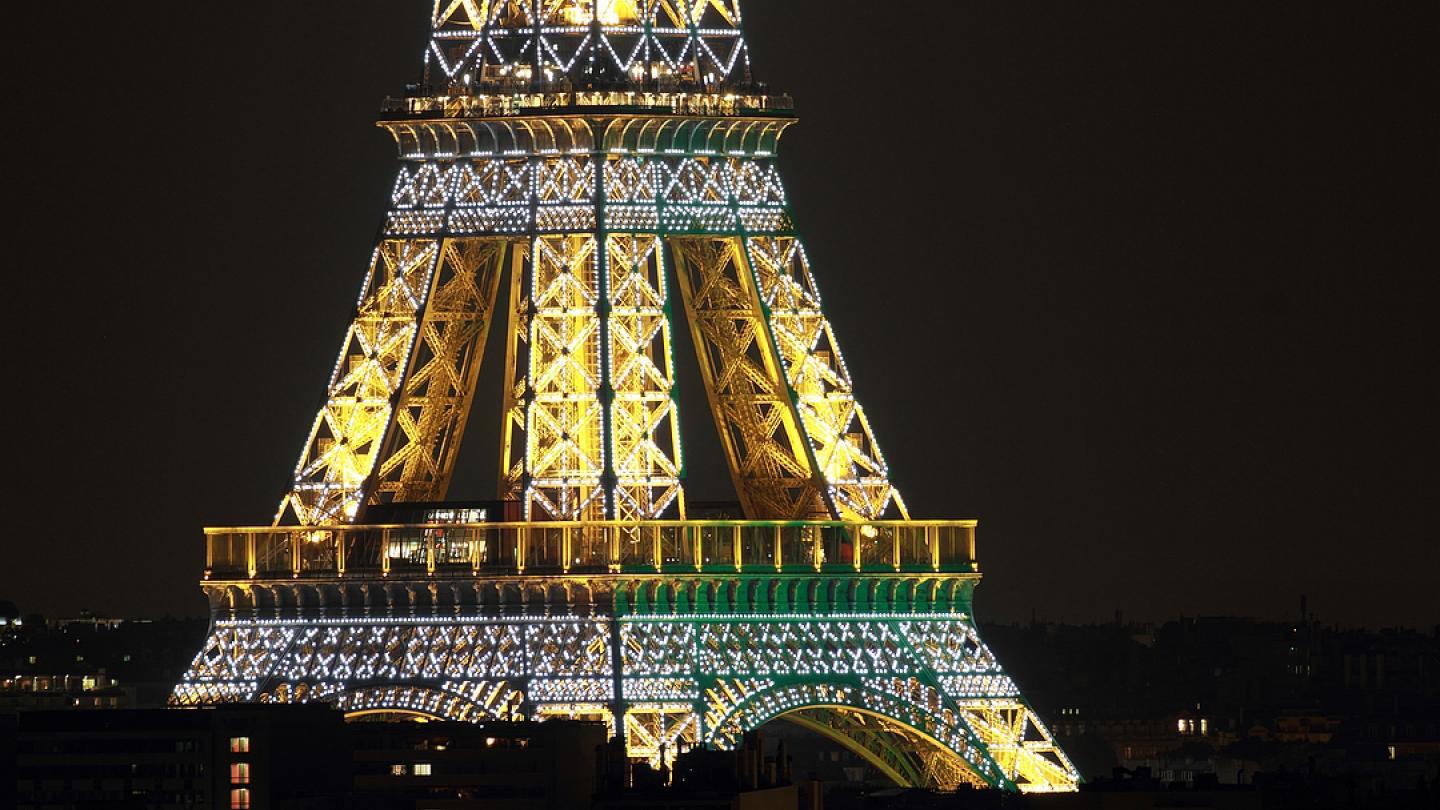 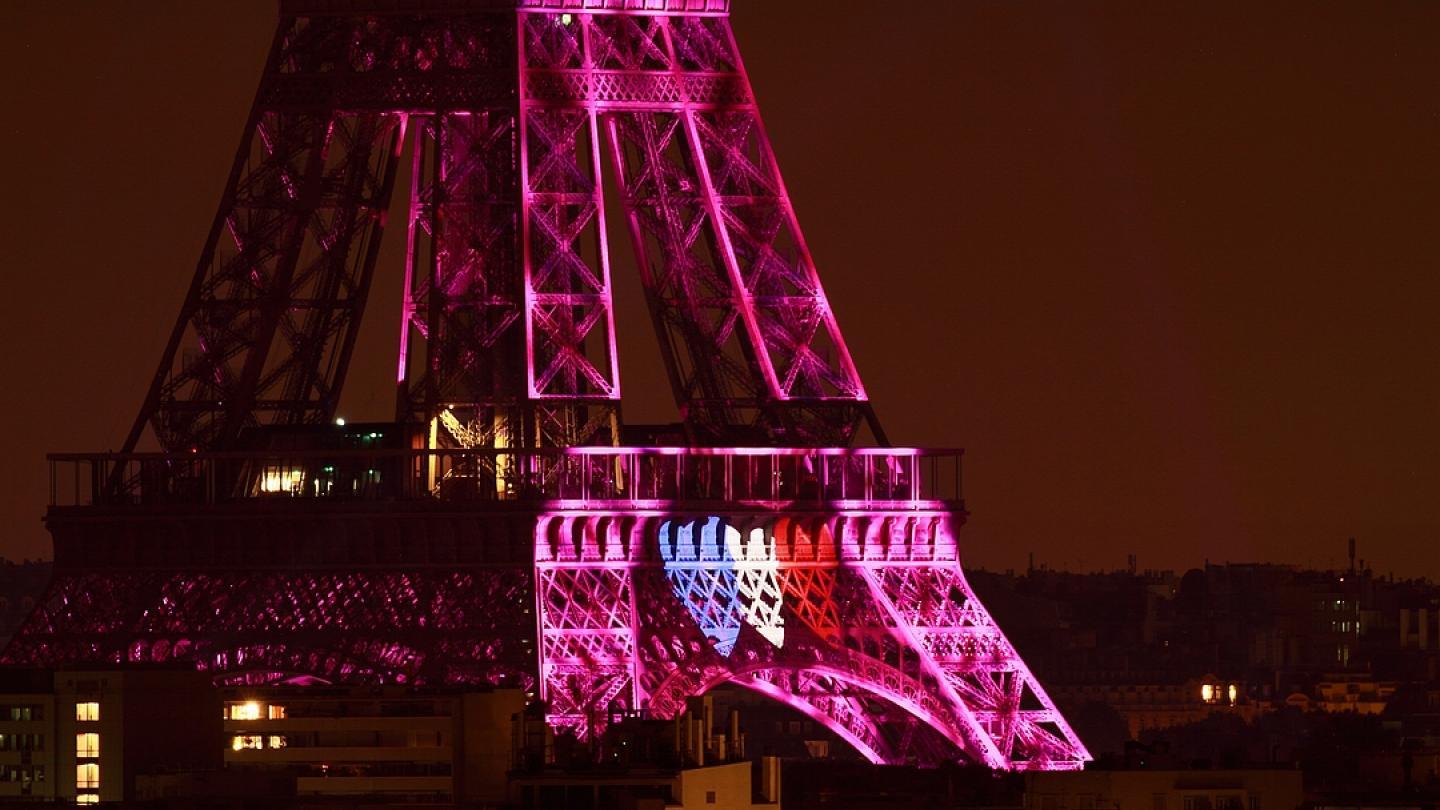 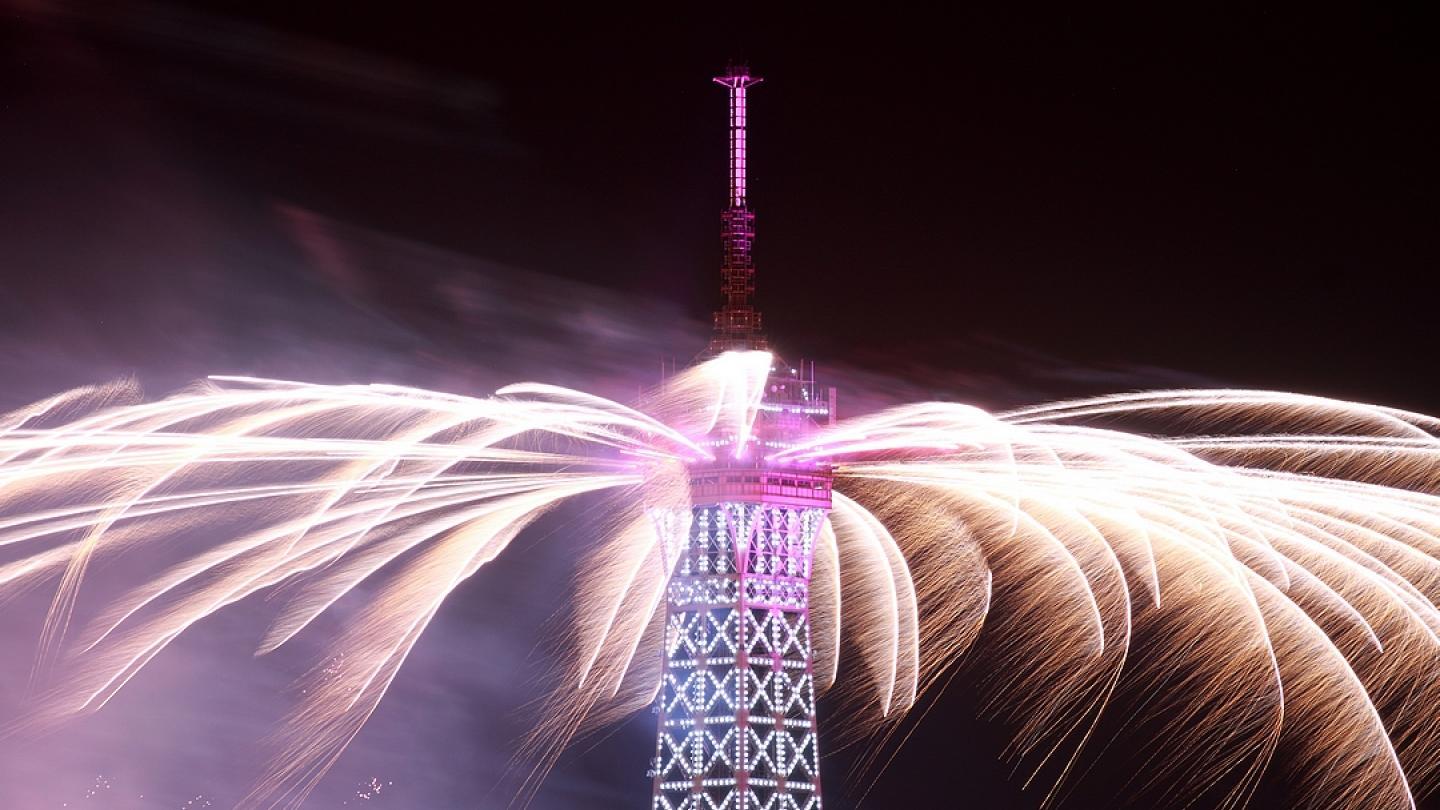 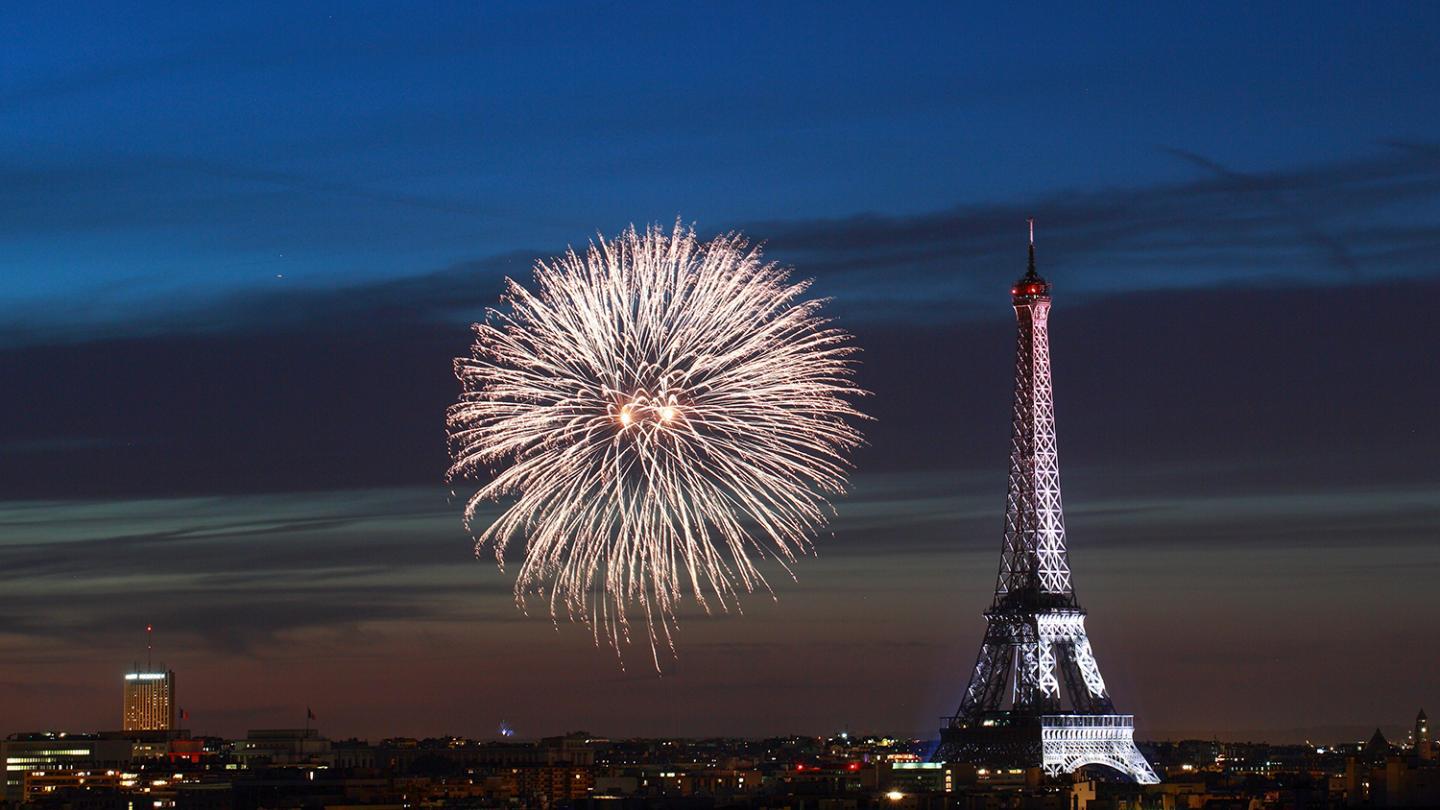 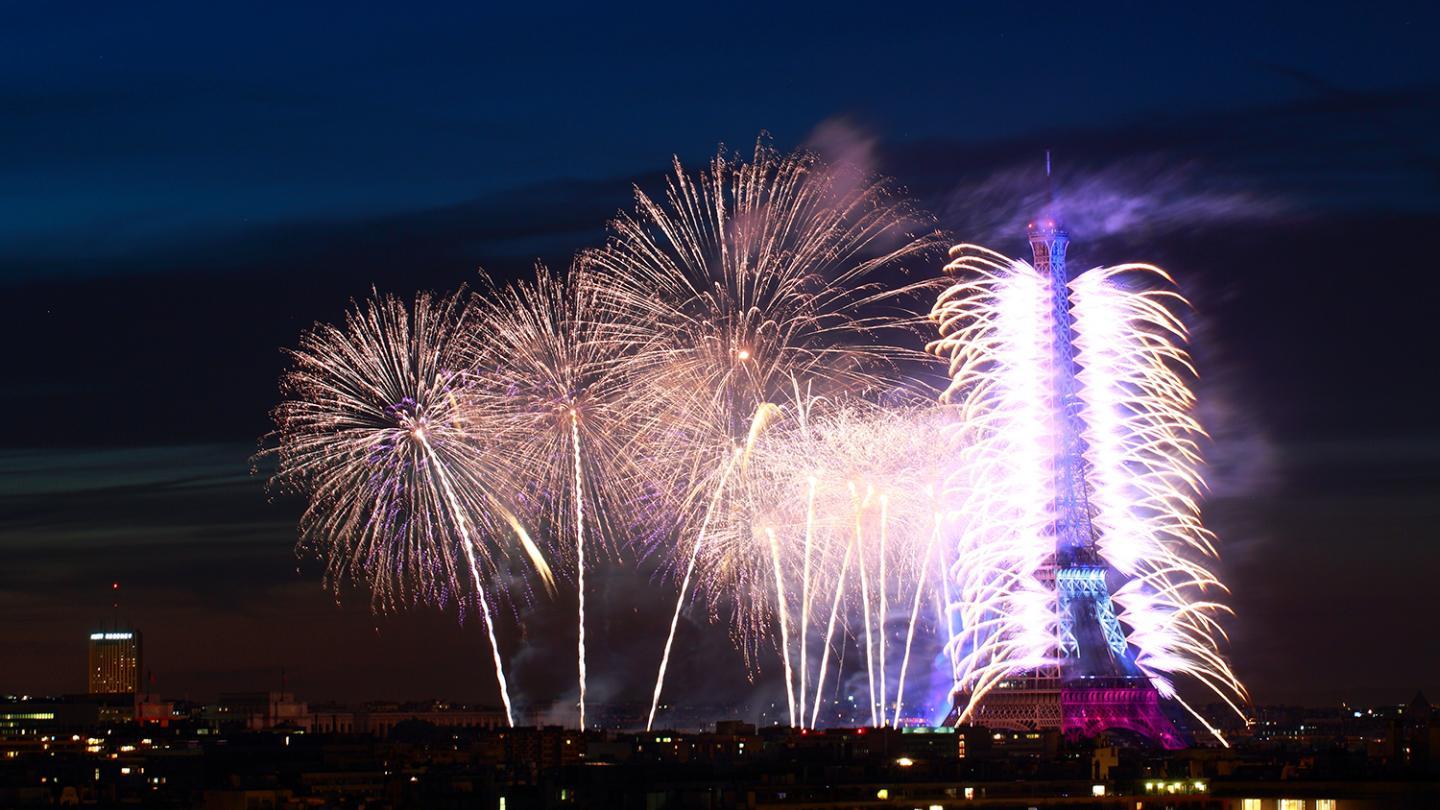 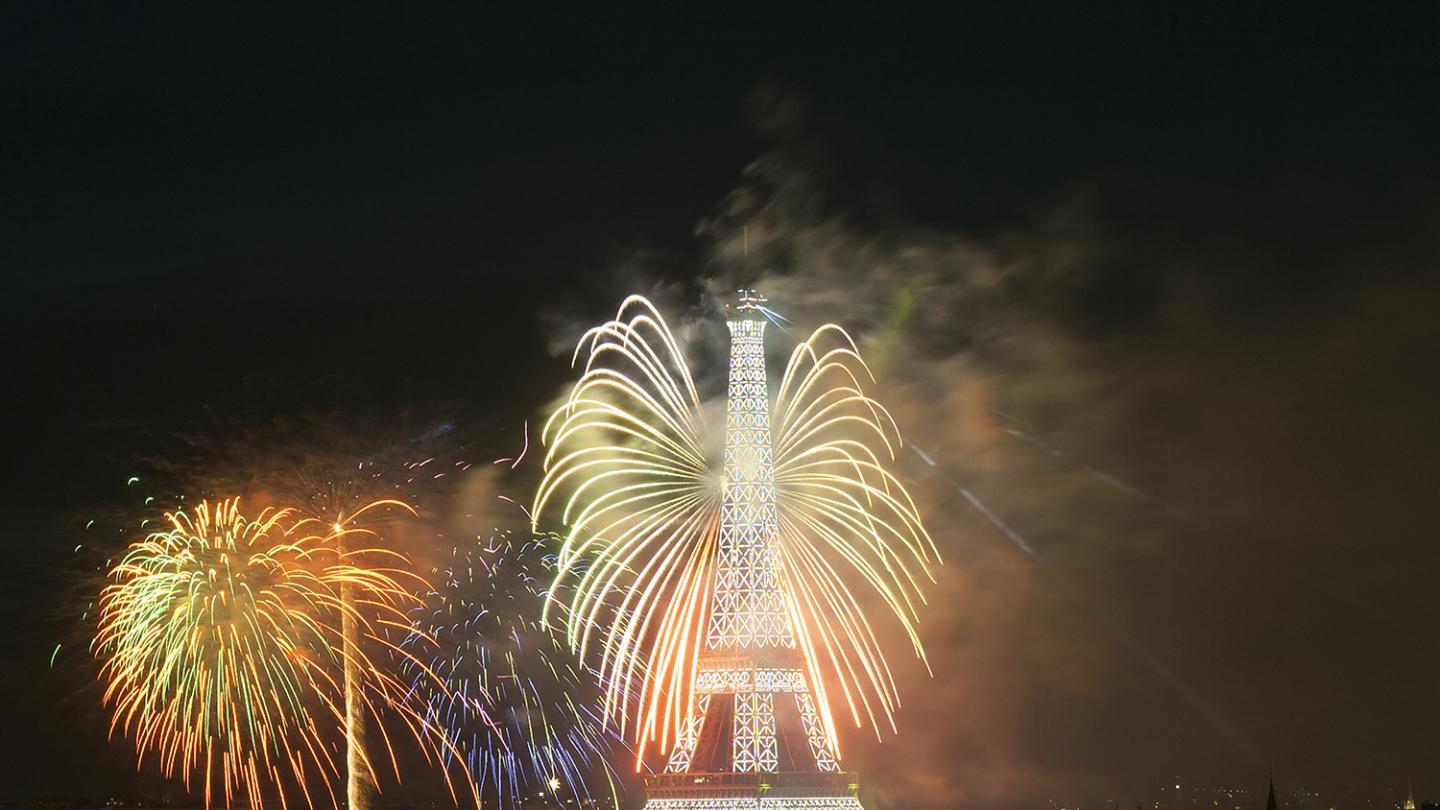 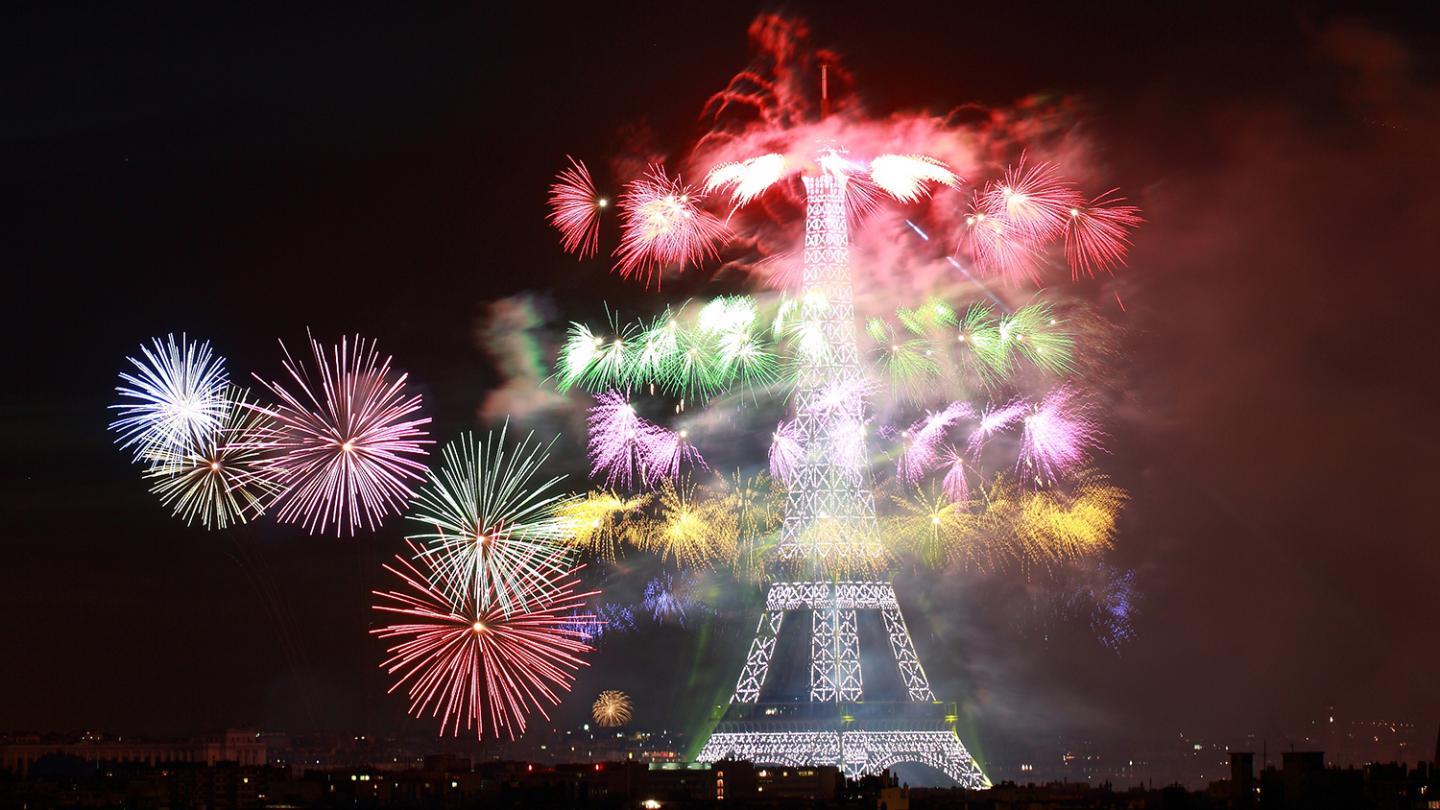 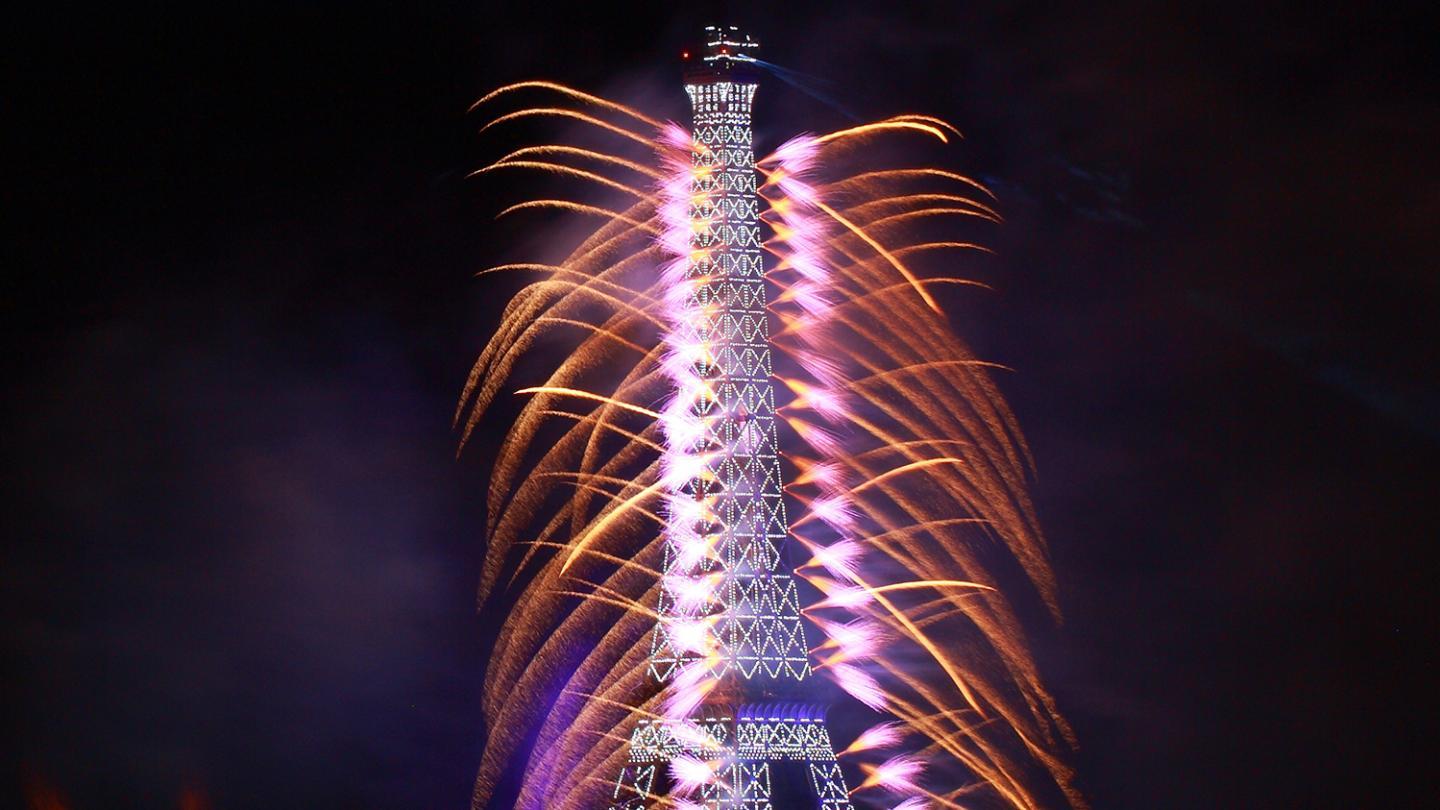 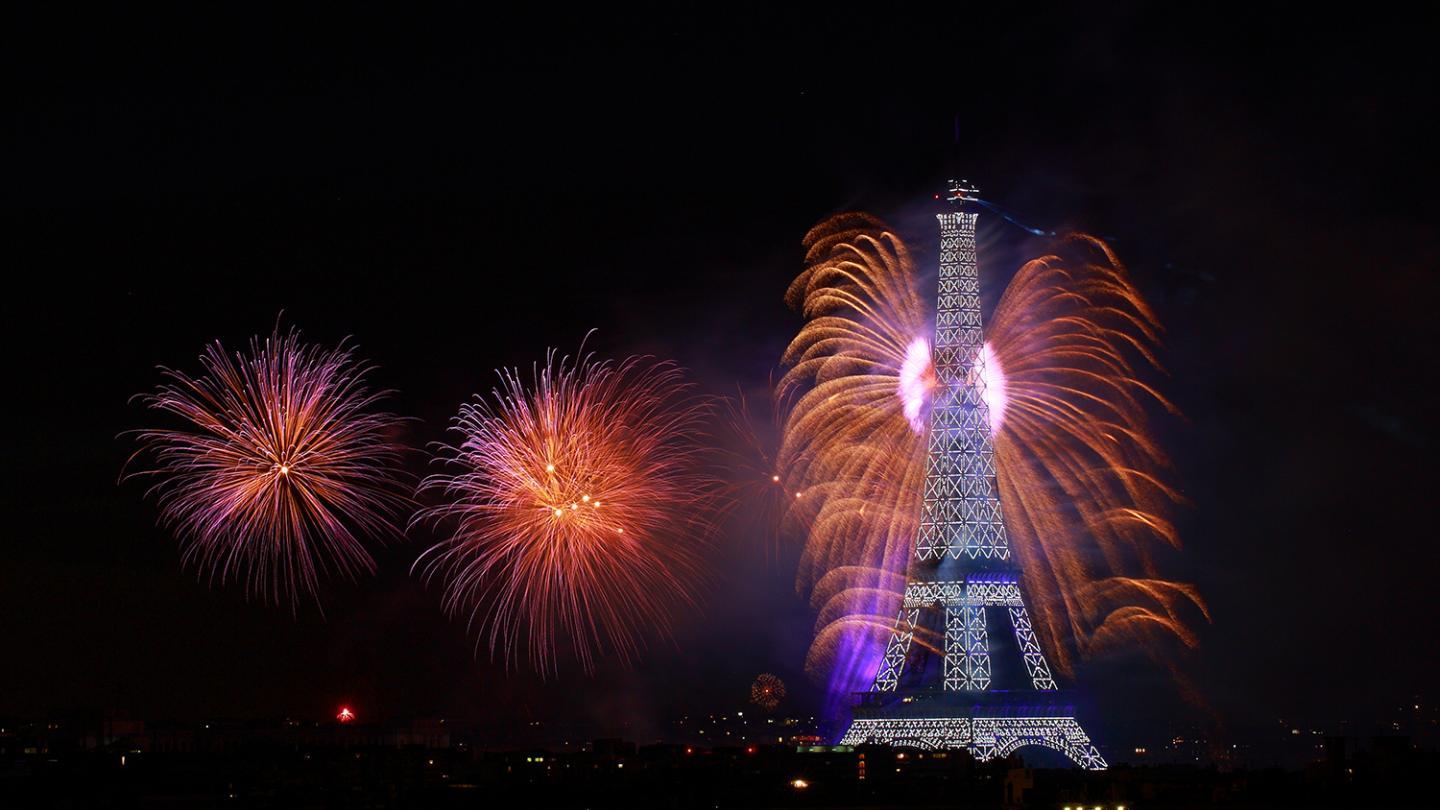 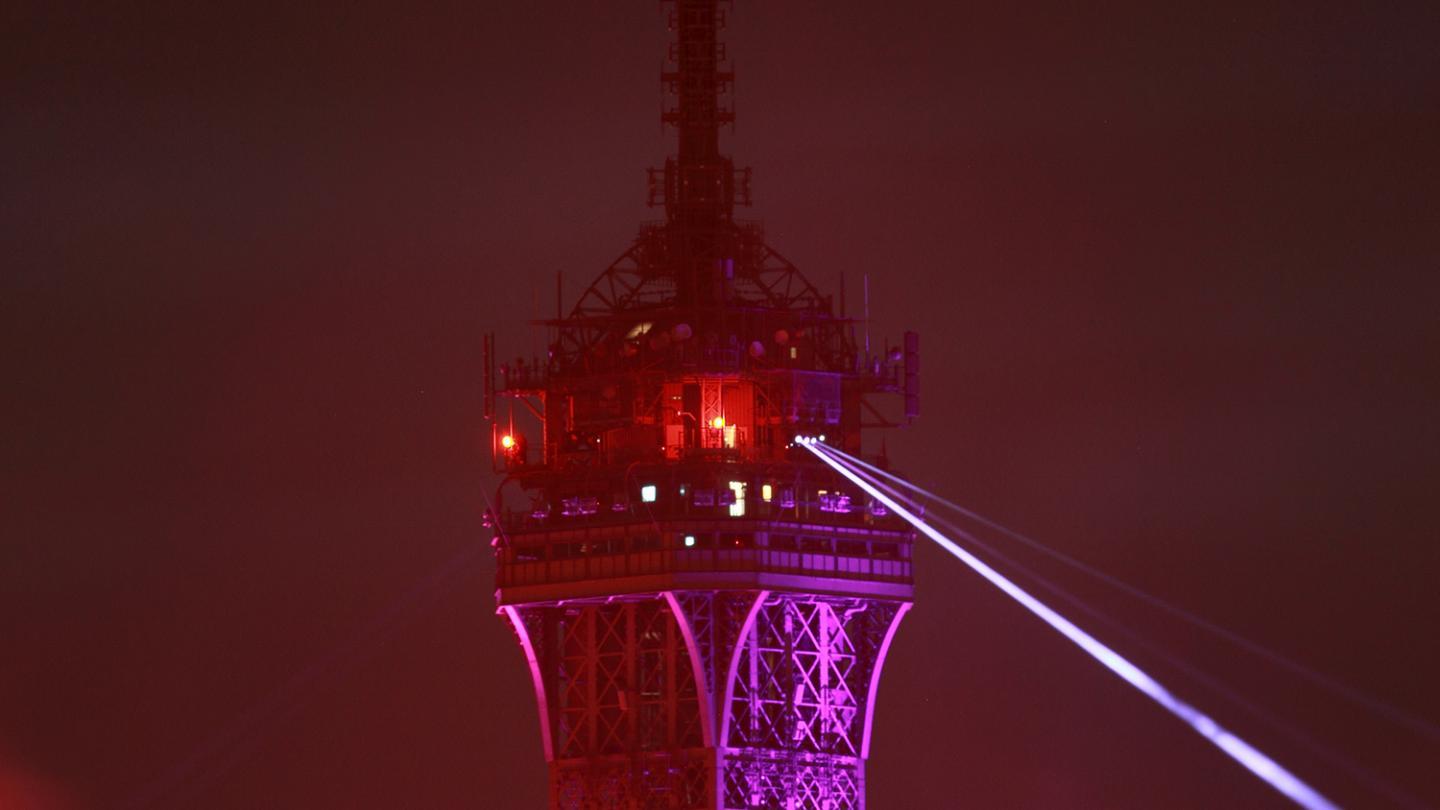 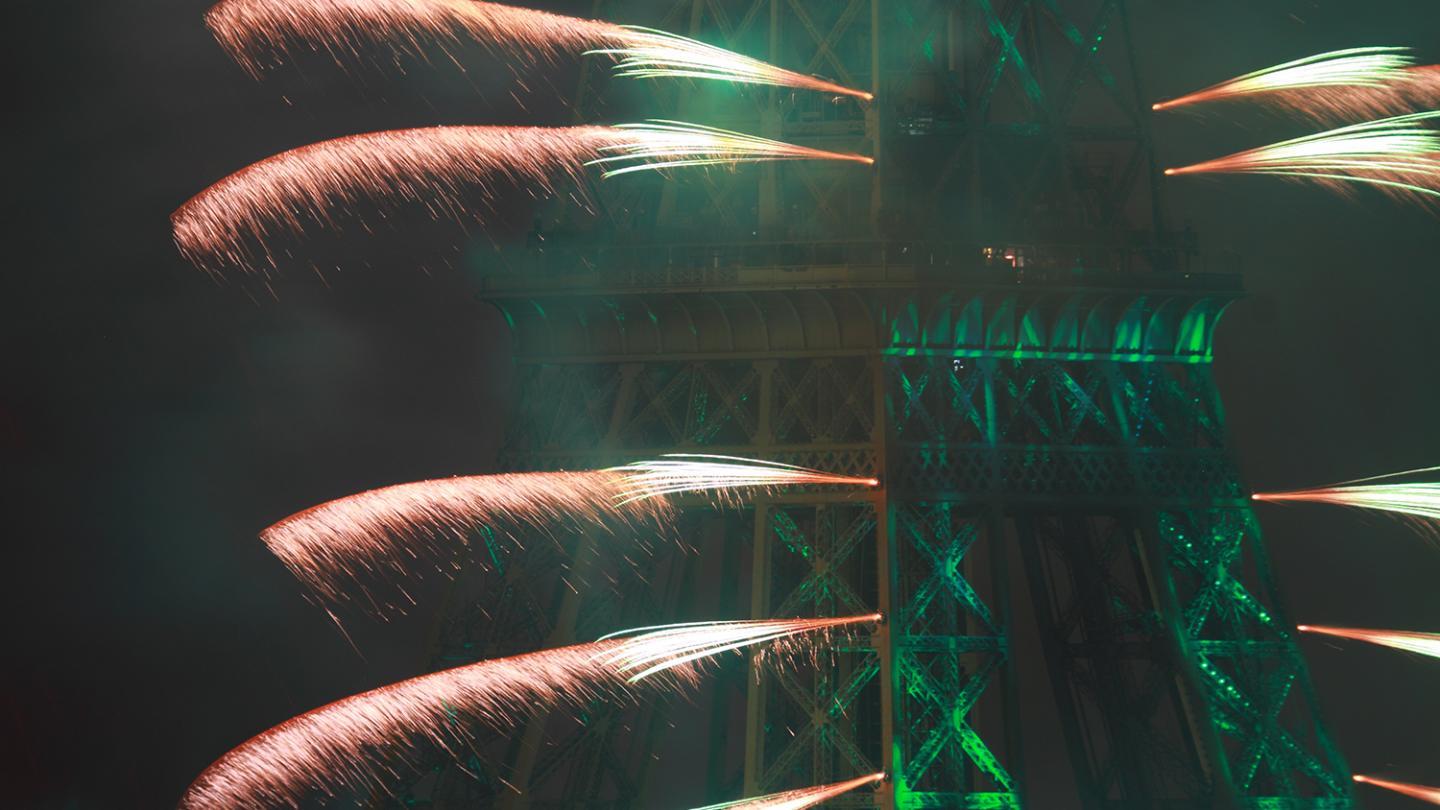 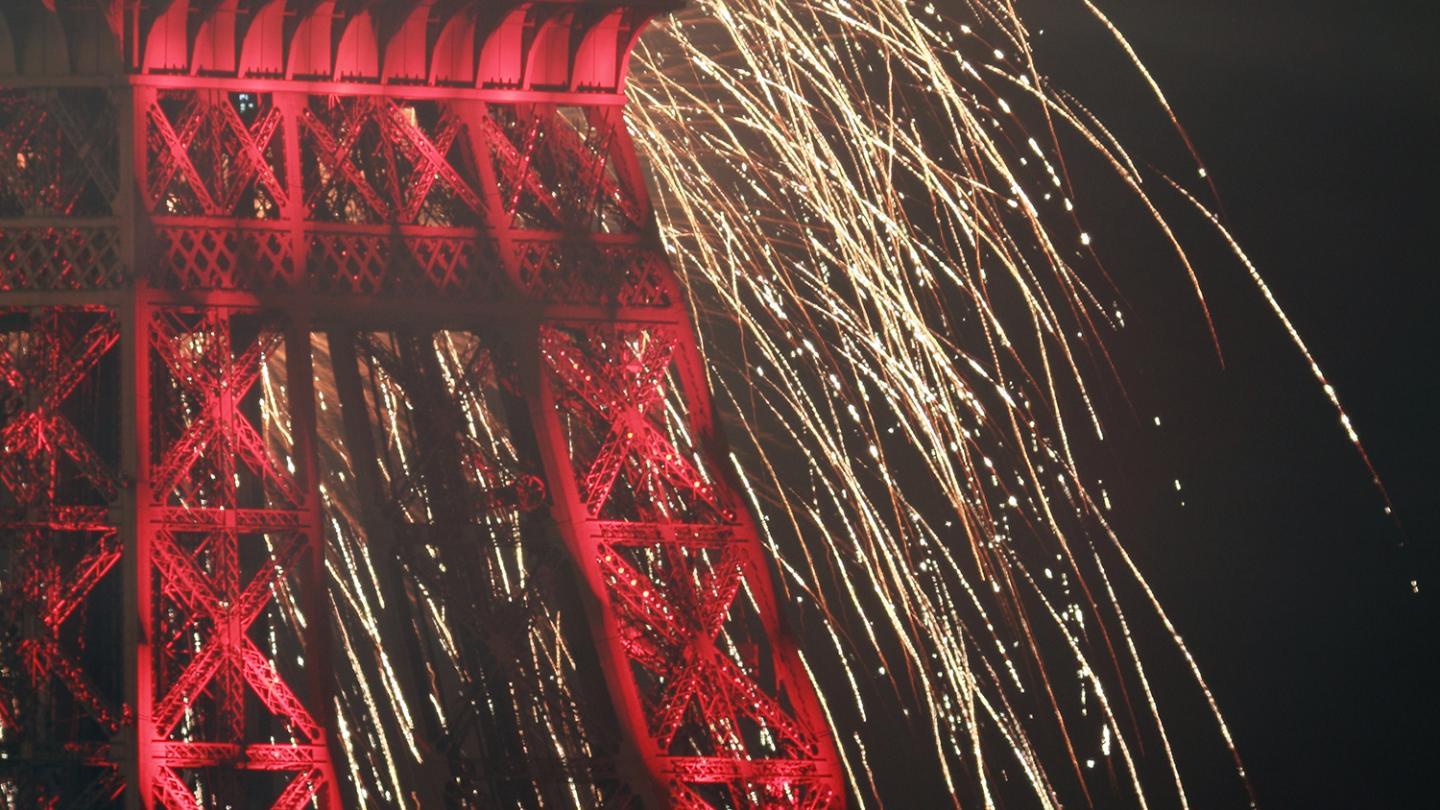 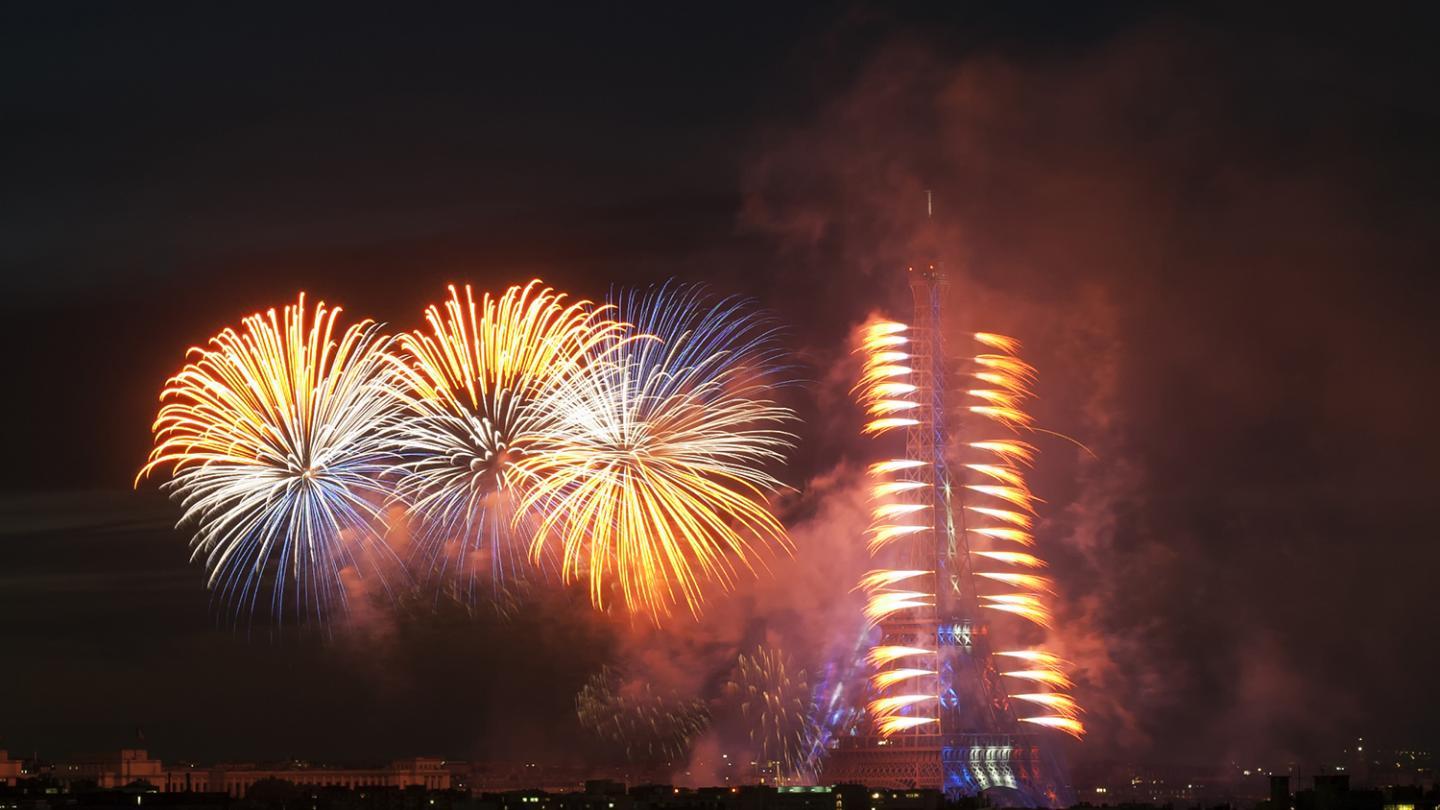 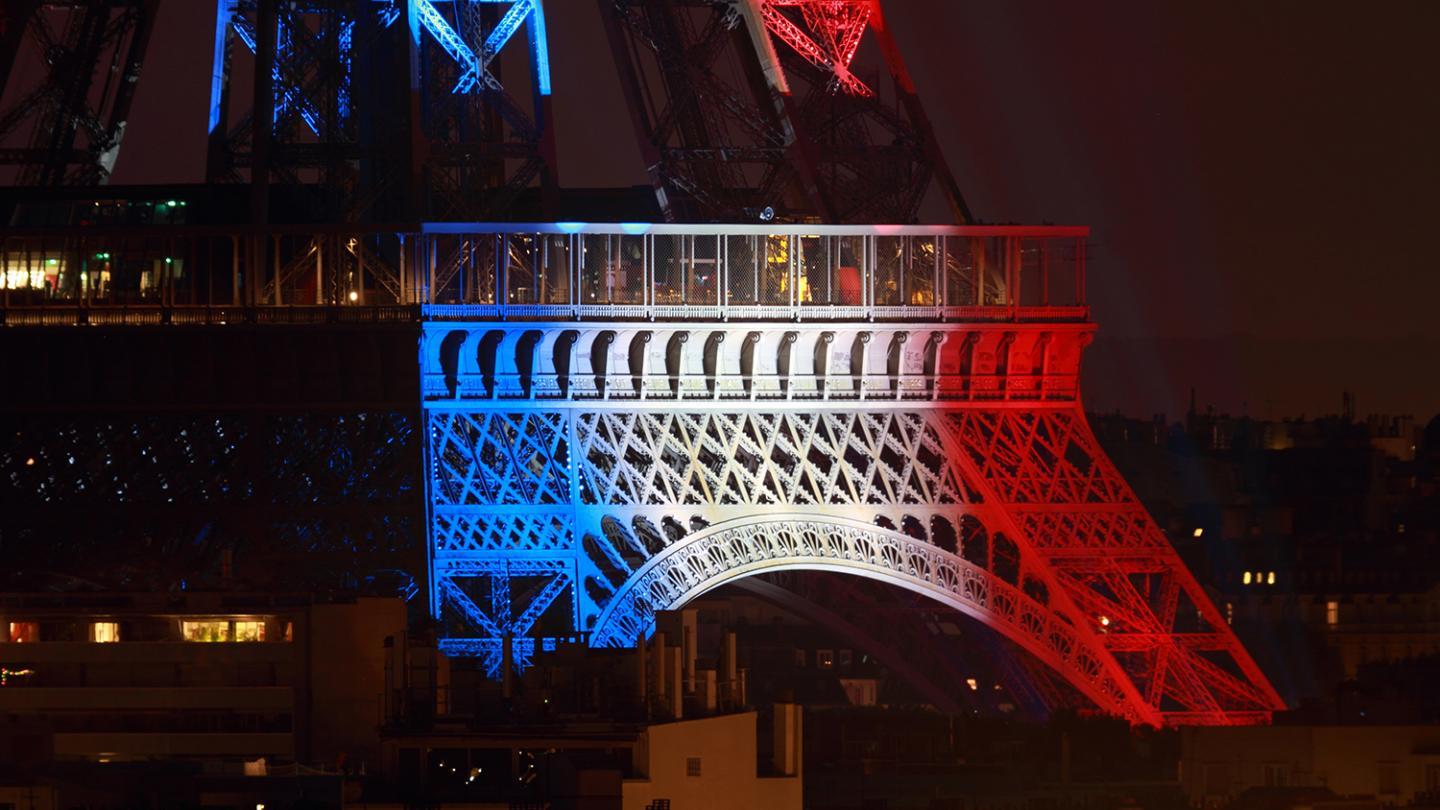 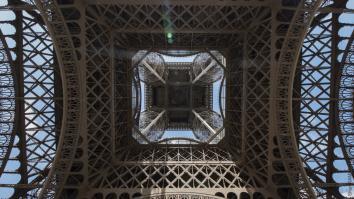 As every year on the occasion of the French national holiday, the city of Paris offers a fireworks display. It will be fired on Monday, July 14th at 11:00 pm from the Eiffel Tower, the Iena bridge and the Trocadero gardens.
Events

As every year on the occasion of the French national holiday, the city of Paris offers a fireworks display. It will be fired on Monday, July 14th at 11:00 pm from the Eiffel Tower, the Iena bridge and the Trocadero gardens.
Events 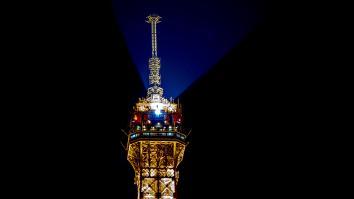 Good news! The summit will reopen to the public on 15 July. However, the number of tickets will be very limited.
Events
Tickets for individuals
Tickets for professionals*