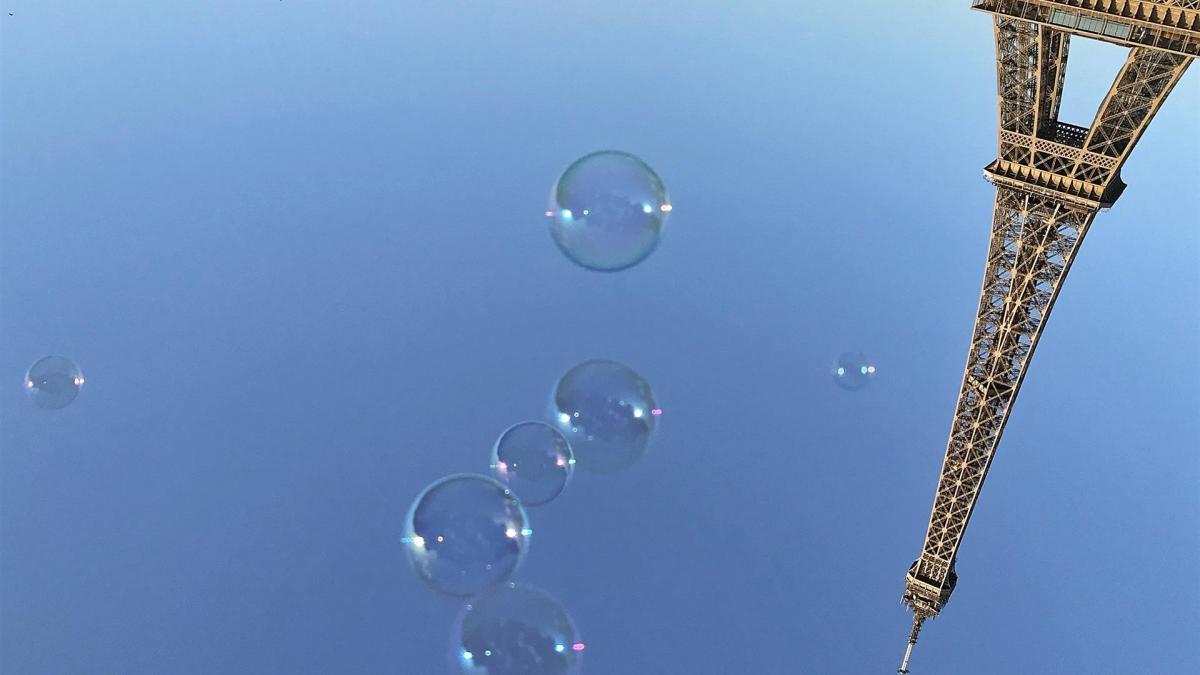 The Eiffel Tower as seen by its employees

SETE, Société d’Exploitation de la Tour Eiffel, wanted to give its employees a chance to participate in the Tower’s 130th anniversary celebrations. Sparked by a small group of enthusiasts, an internal photo competition was organized, and some real talent was discovered! All of SETE’s employees were invited to participate, from cashiers to technicians or people in support roles, and they submitted more than 150 striking photos of exceptional moments or points of view from “their” Tower.

Prizes were awarded to 13 photos, and all the employees were invited to see them during an exhibition. 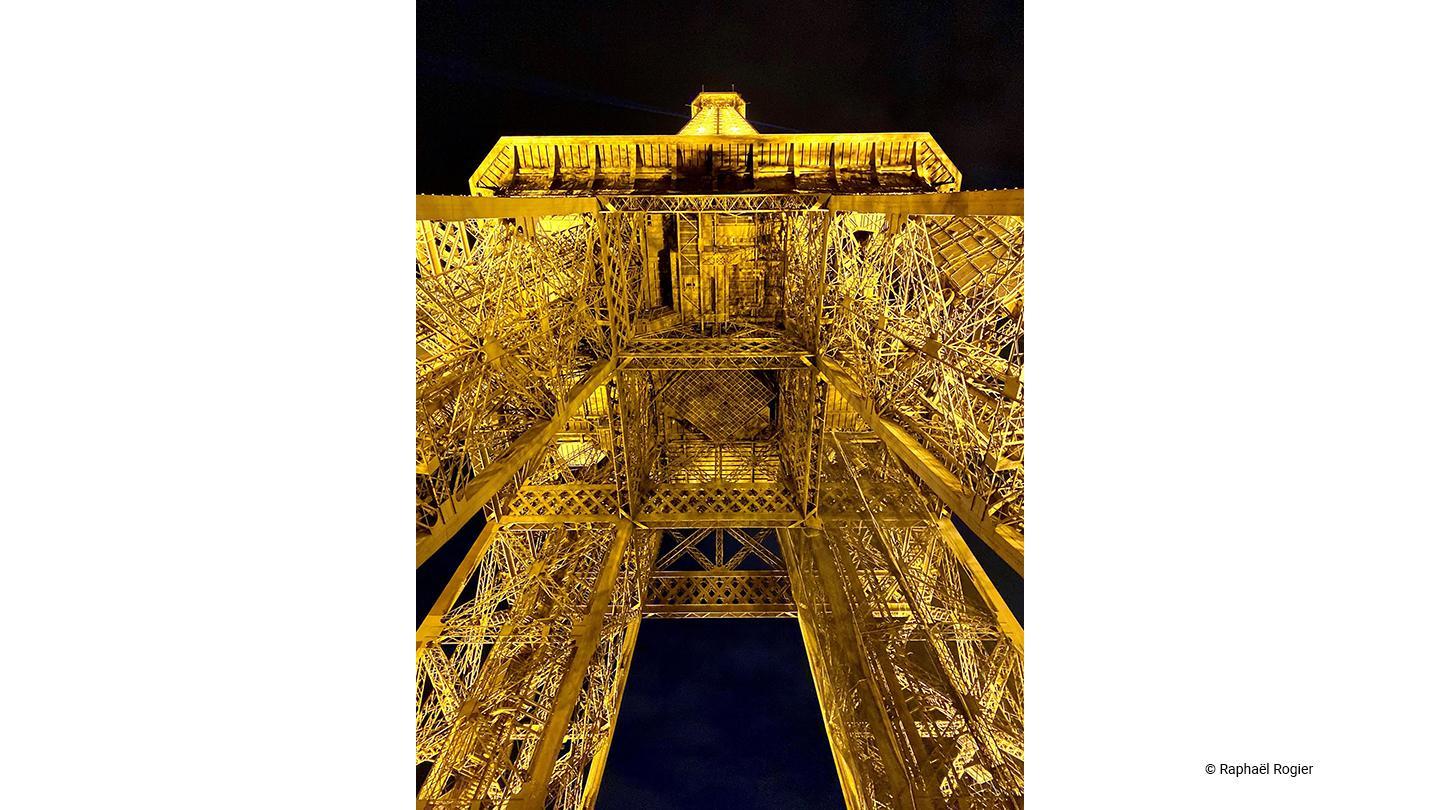 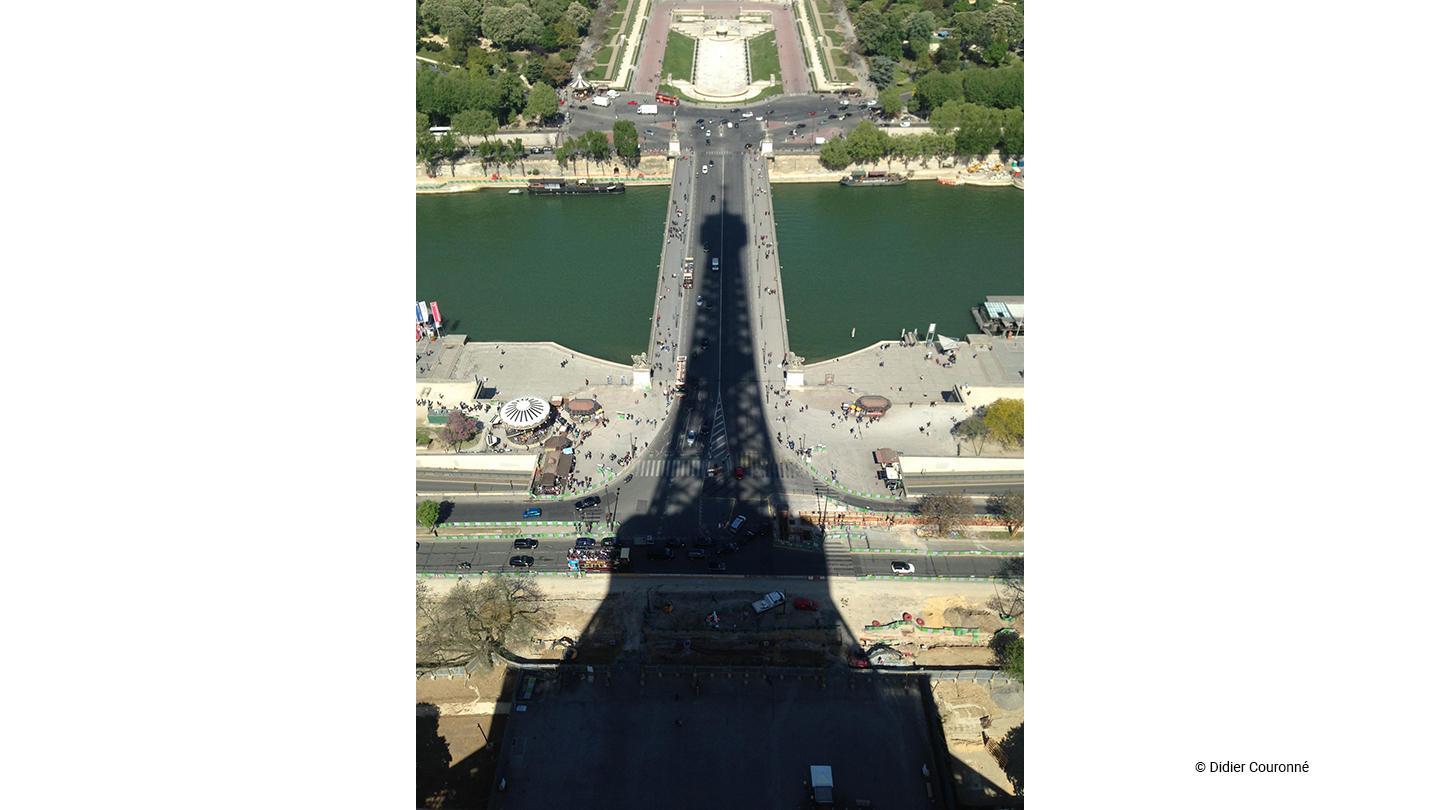 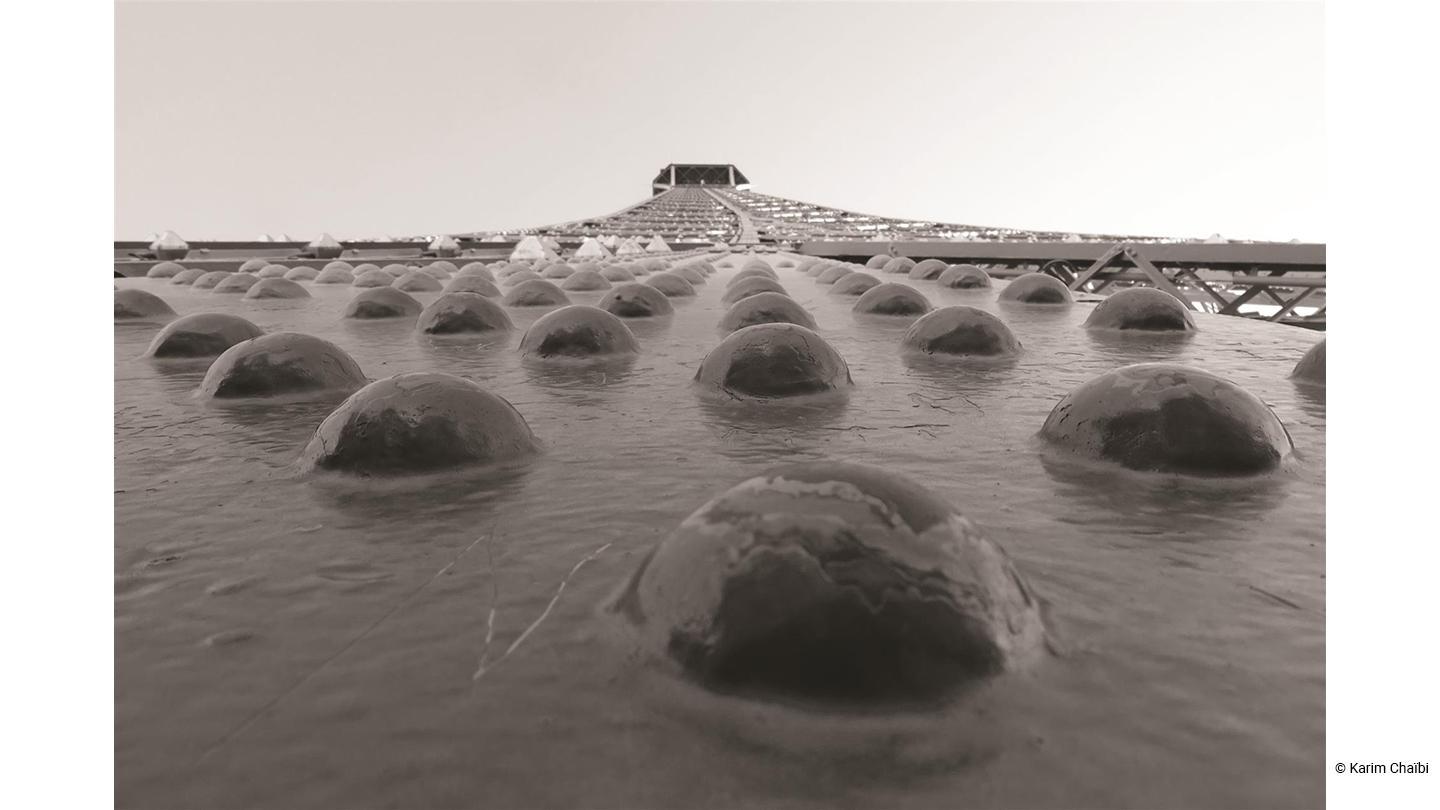 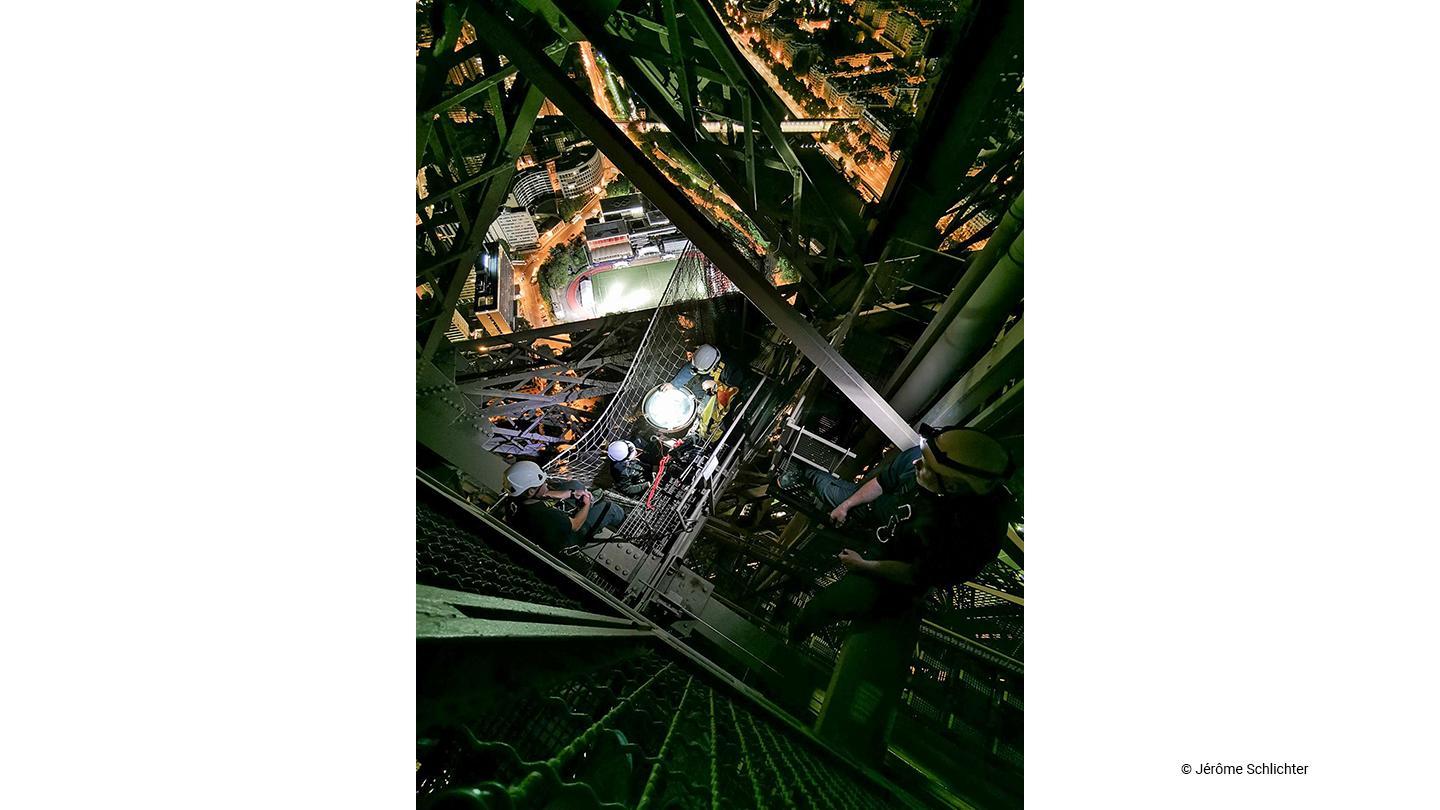 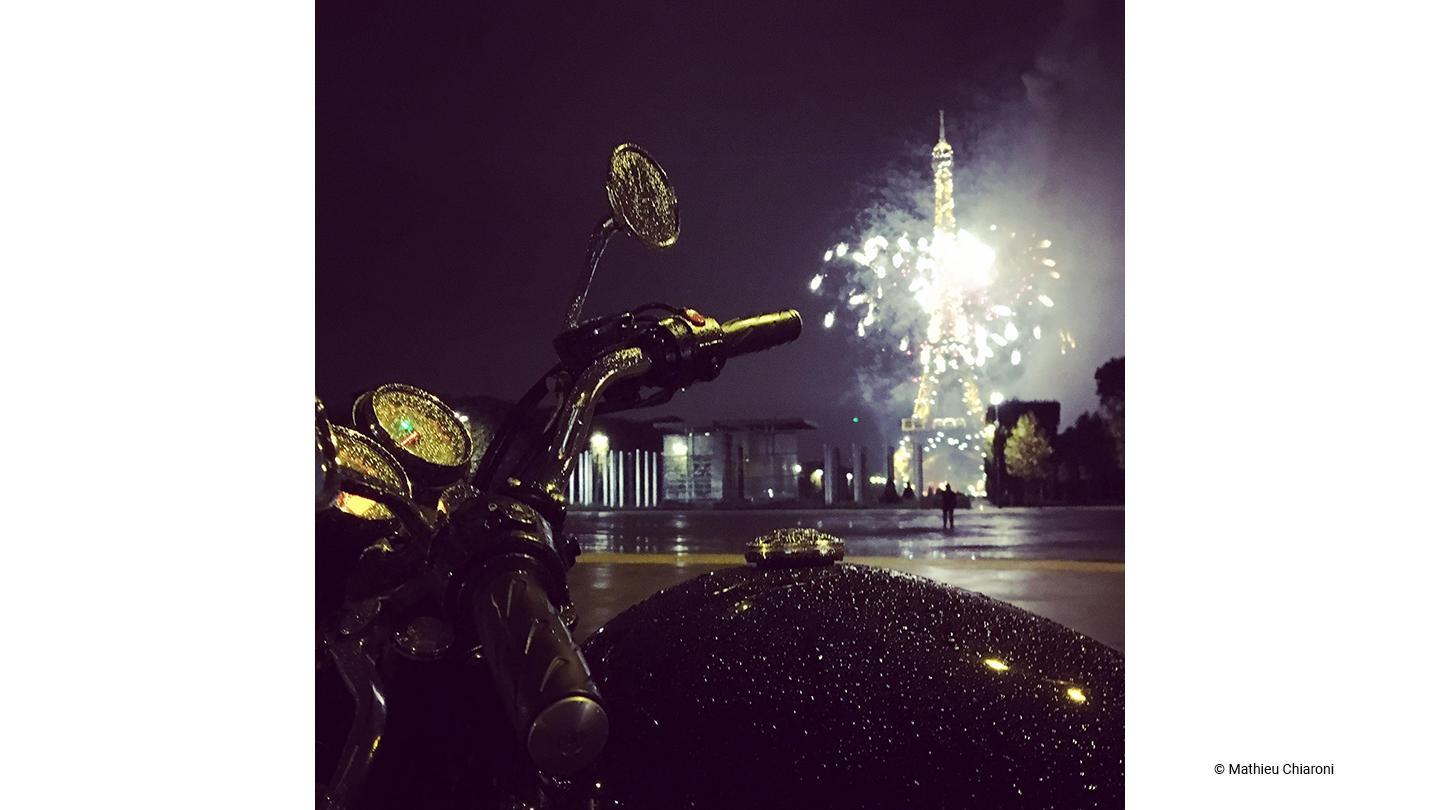 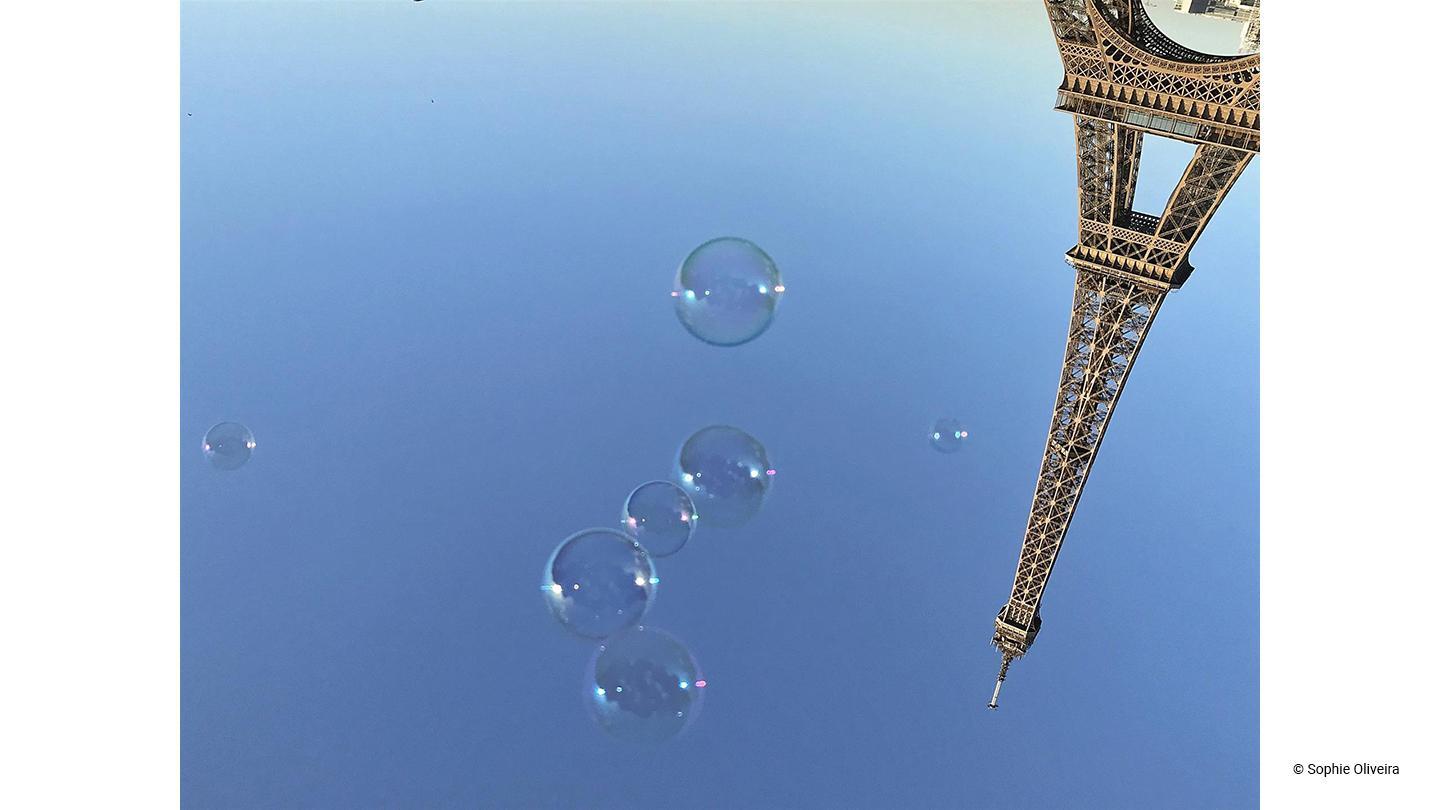 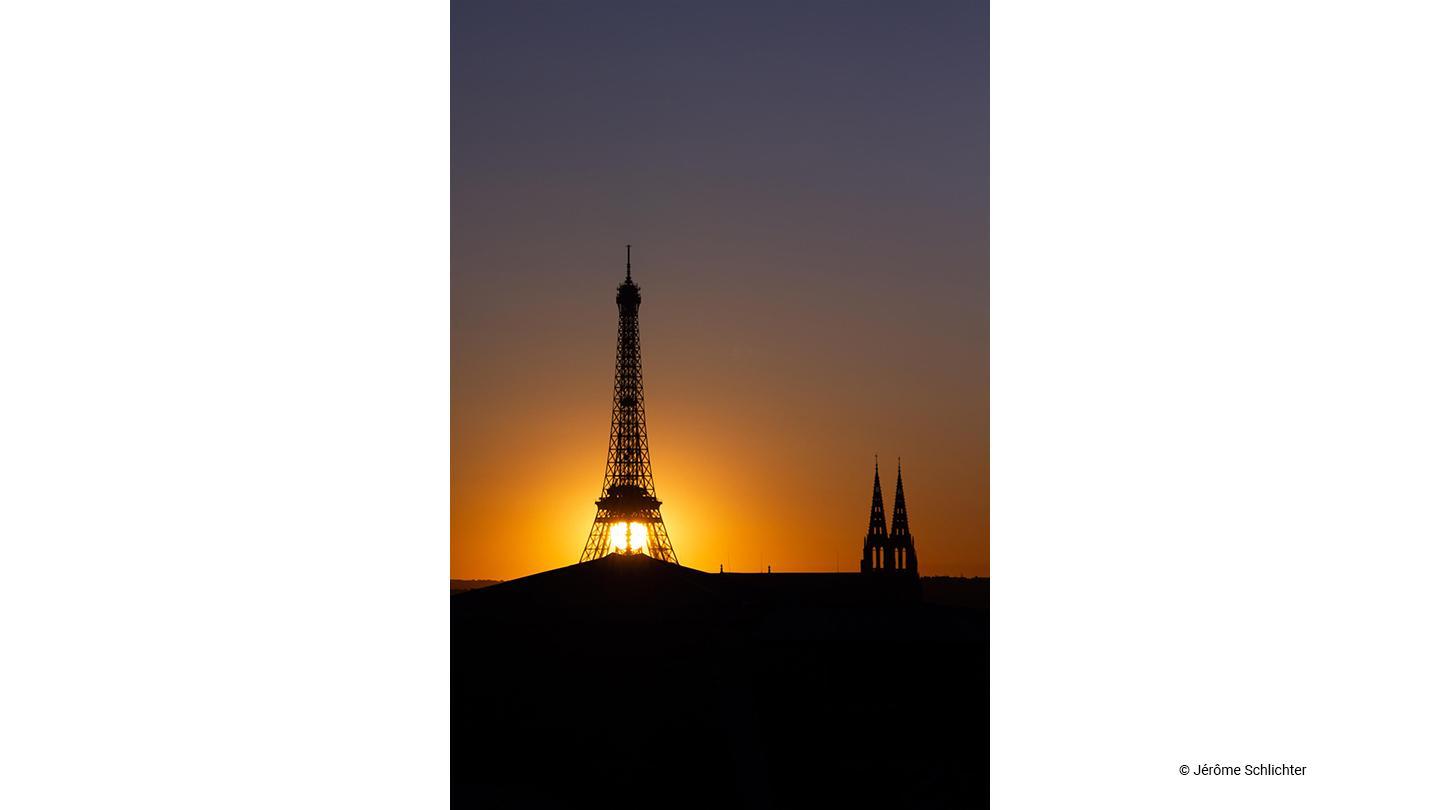 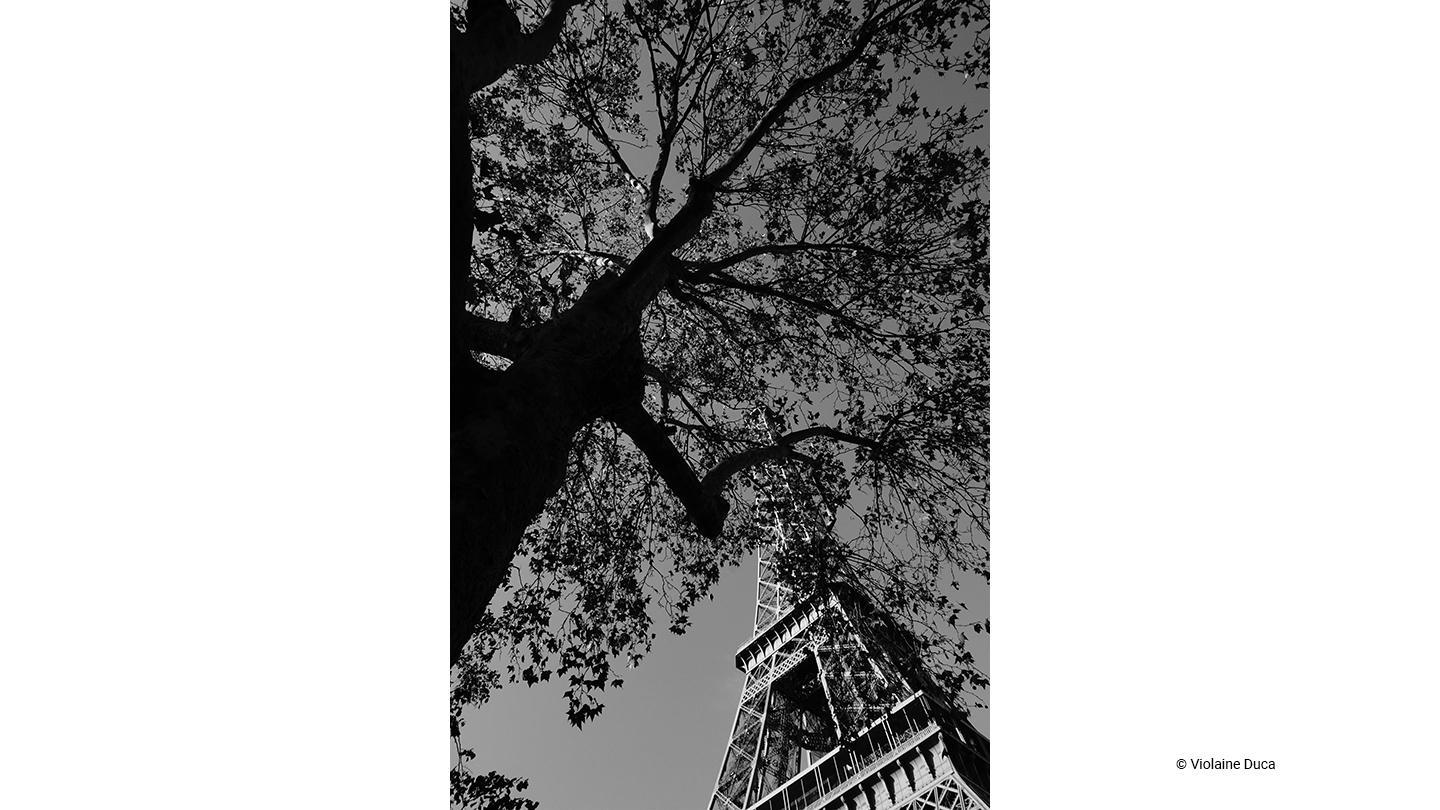 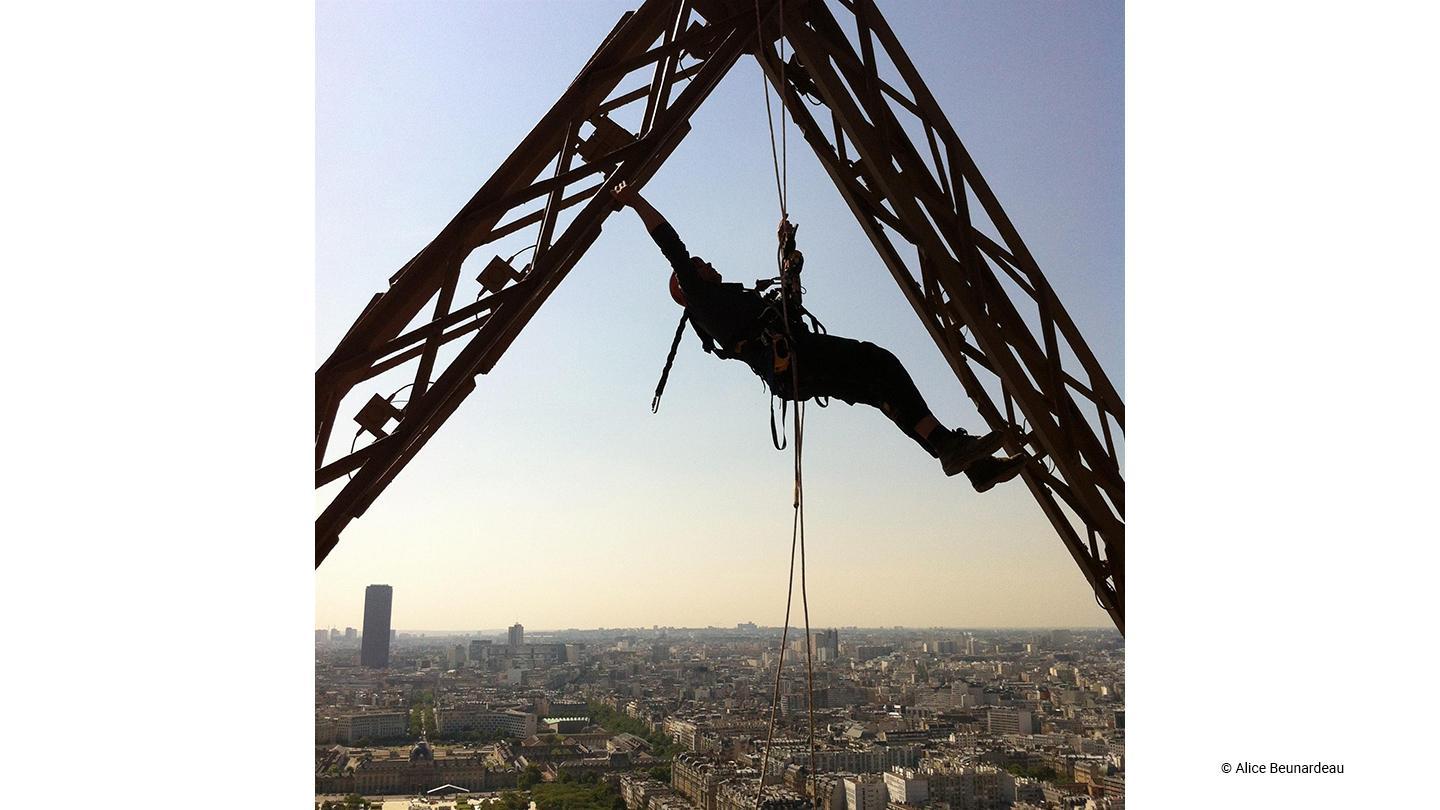 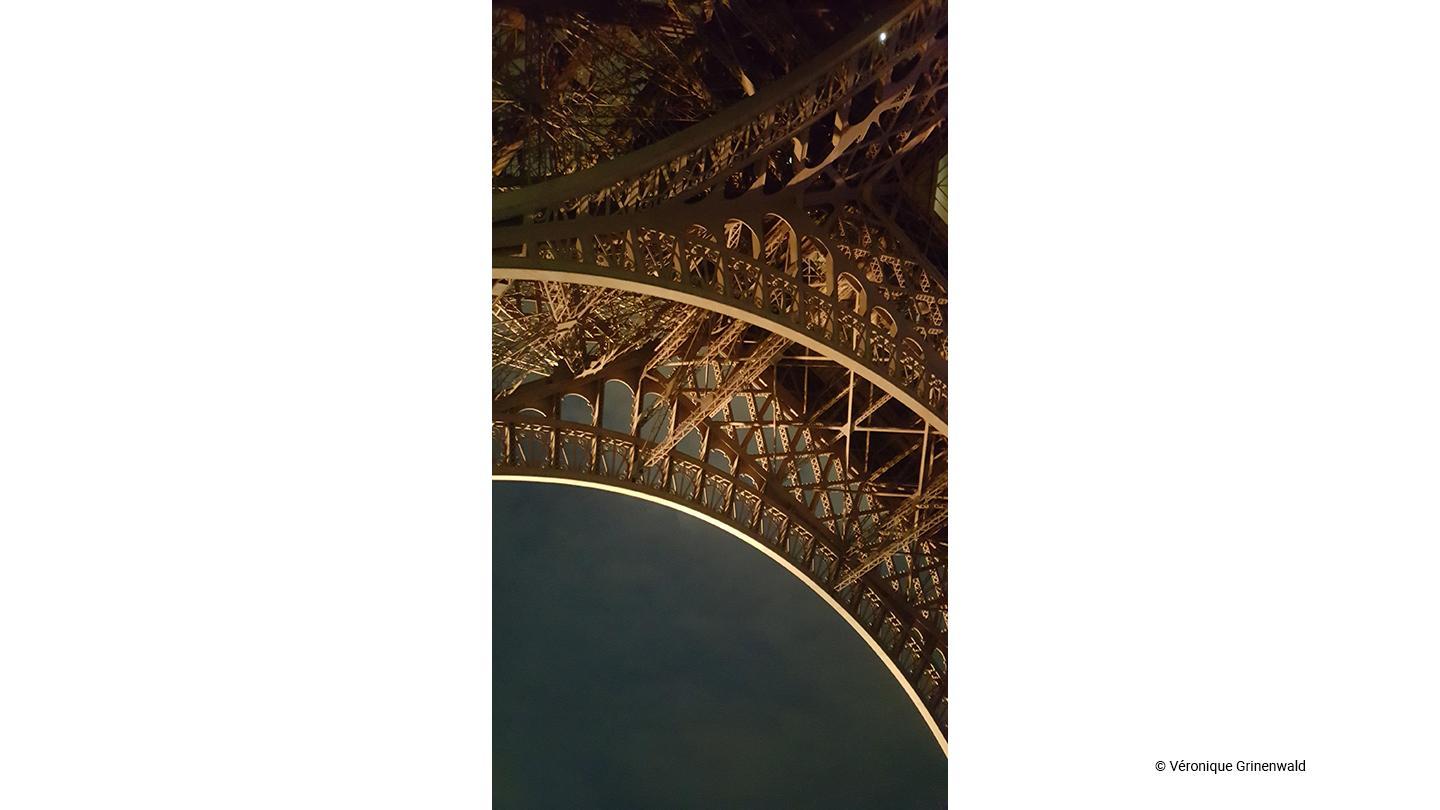 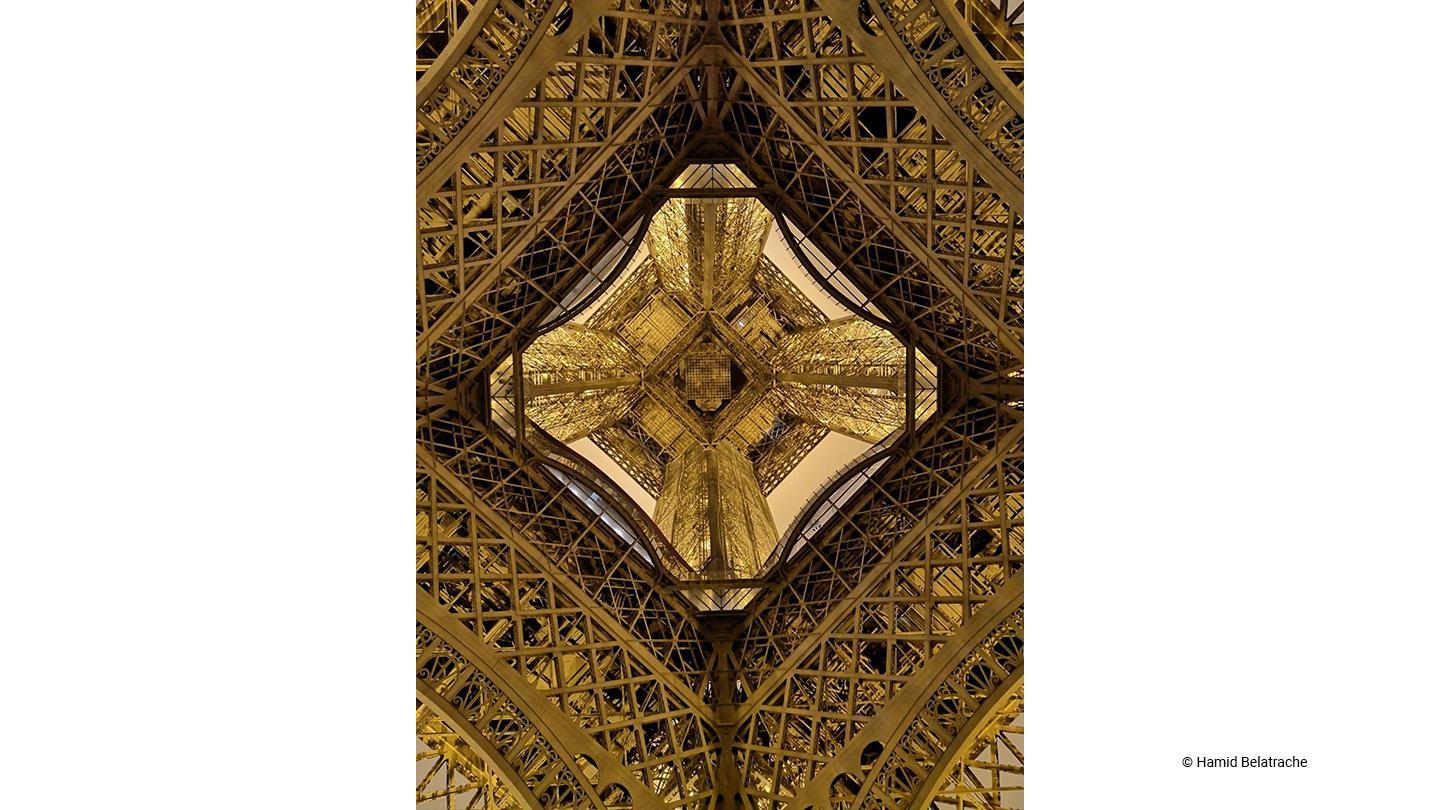 Visit with 1,300 Parisian children, Jeanne Added in concert, special light show, etc. To celebrate the 130th anniversary of its opening to the public, the Eiffel Tower has put together a memorable program.
130 years